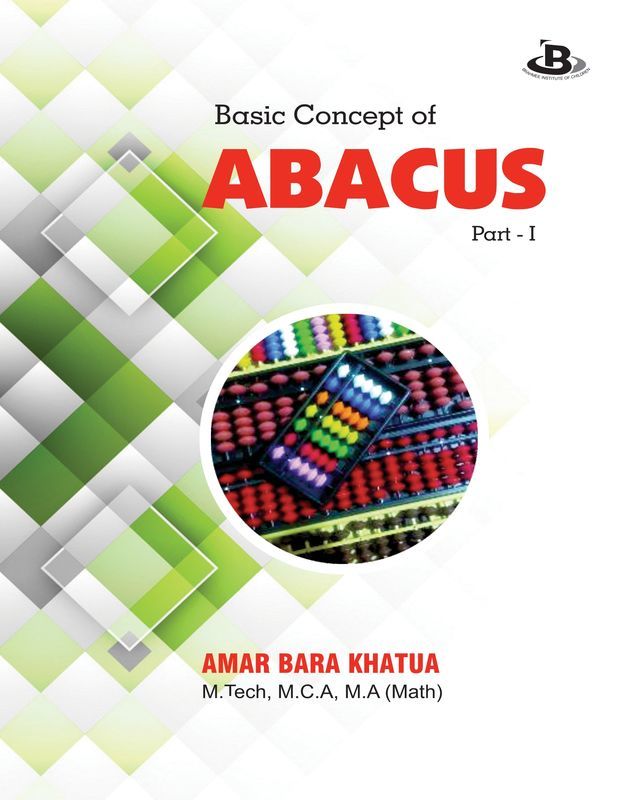 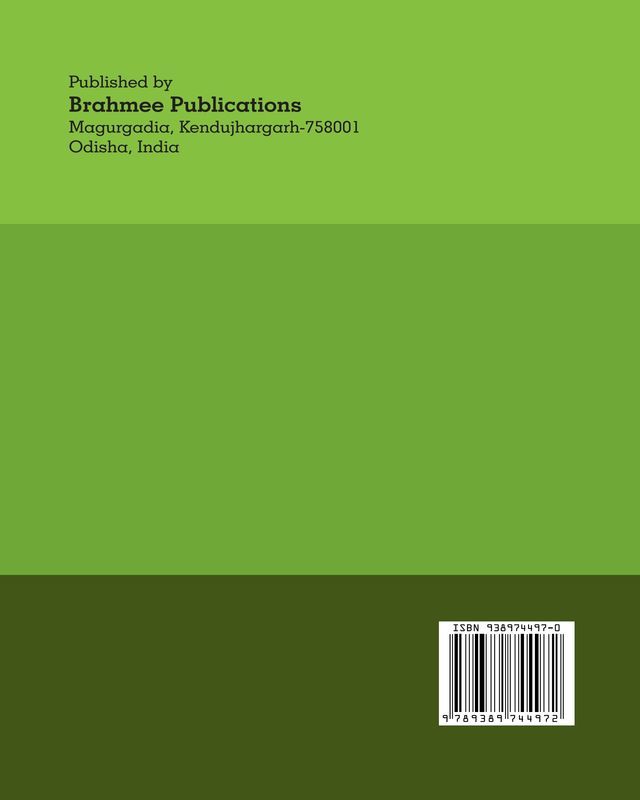 I am happy to present this book to the students who wish to learn abacus and wish to appear in the objective type competitive examination. In such examinations, the students are required to solve the problems in limited time. The conventional method of solving the mathematical problems in not only time consuming but also prone to mistakes because of lengthy methods involved. This book explains the short cut method through abacus and integrating approach of Vedic mathematics method and abacus method of solving the problems in faster way. For the convenience of students and easy understanding, the basic approach of abacus is divided various chapters of learning and each chapters are again divided in to various steps. This book covers basic terminology of abacus, formulae in abacus and their applications in performing the basic operations of mathematics, including additions, subtractions, multiplications and division. Each chapter contains rules, formulae, examples of solution with step by step approach and exercises for practices. 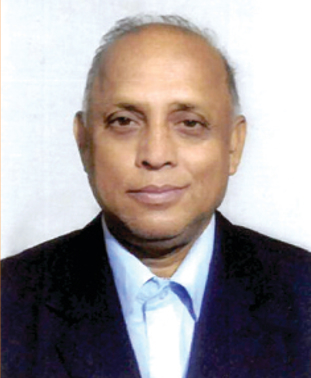 Born in 1963, in the small village of Dubeipenth in the rural district of Kendujhargarh in the state of Odisha, Sri Amar Bara Khatua has been working in the field of education, starting from primary level to undergraduate level for the last 34 years. Currently working as a Surveyor & Loss Assessor in General Insurance Sector as his full time profession. He started his teaching career as a lecturer in Orissa School of Mining Engineering back in 1990-2002. Then some times for government engineering college, Keonjhar. Since his childhood days he had always been fascinated about mathematics and this fascination lead him to the world of Vedic mathematicians in 1994. After getting to know about the subject he took a keen interest in learning it. He attended several training at national level to gain a good understanding of the subject. Within a year he started providing training to others in Vedic mathematics. He has written 7 books on Vedic mathematics till date for the students of primary school level (Class I to Class VII).

Back in 2014, during his work in the field of Vedic Mathematics he came to know about another intriguing ancient mathematical computation system, popularly known as Abacus. And like Vedic mathematics he dived deep into the subject. Most of his knowledge came by self-learning and soon within a year he started teaching the subject to school students. His classes became very popular in the relatively small town of Kendujhargarh within a very short span of time. Till date he has written 4 books on Abacus, which he completed recently and waiting to be published. One book , out of four books written has already been published in the year-2018. He has also provided training to school teachers at State level and National level on Abacus and vedic Mathematics. He also presented a paper in 2018 in a national conference organized by NCERT in 2018 titled "CONNECTING PAST AND PRESENT MATHEMATICS EDUCATION". Moreover, he is also researching and educating the others in the field of ancient mathematics, such as Babylonian, Egyptian, Roman, Mayan maths.

Apart from his endeavors in the field of Vedic mathematics and Abacus he had a long running association with Siksha Vikas Samiti, Odisha and Vidya Bharati Akhil Bharatiya Shiksha Sansthan lasting for almost 30 years. He worked as the General Secretary of SikshaVikashSamiti, Odisha from 1998 to 2004. He also worked as the Vice Principal of SSIT Polytechnic, Mayurbhanj, Odisha for a brief period in 2015. Currently he also runs an educational institute named "Brahmee Institute of Children" primarily having the goal of educating students about Abacus, Vedic Mathematics and other ancient mathematics.