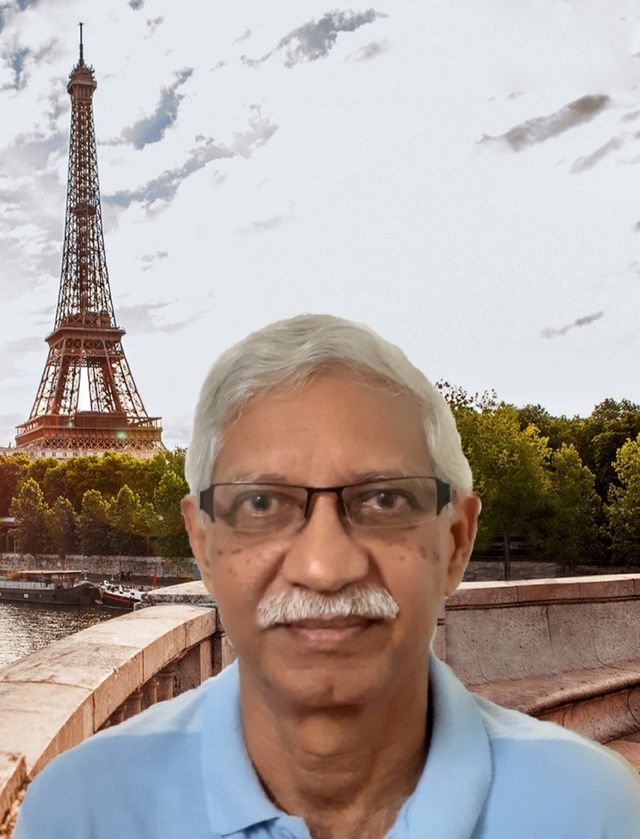 He joined Kulti Works of Indian Iron and Steel Company (IISCO) in 1976 and eventually got transferred to the Burnpur Works in the same Organization. In 2002, he resigned from IISCO and joined West Bengal State Electricity Board (WBSEB) as Chief Personnel Manager. During the re-structuring of the Board, he took on the role of the General Manager, Human Resource and Administration and retired in 2012.

During his work tenure, he was honorary secretary of the Burnpur branch of Nikhil Bharat Banga Sahitya Sammelan, an International association for Bengali Literature for three years. He was also the President of the Sports and Cultural Association of WBSEB for 10 years.