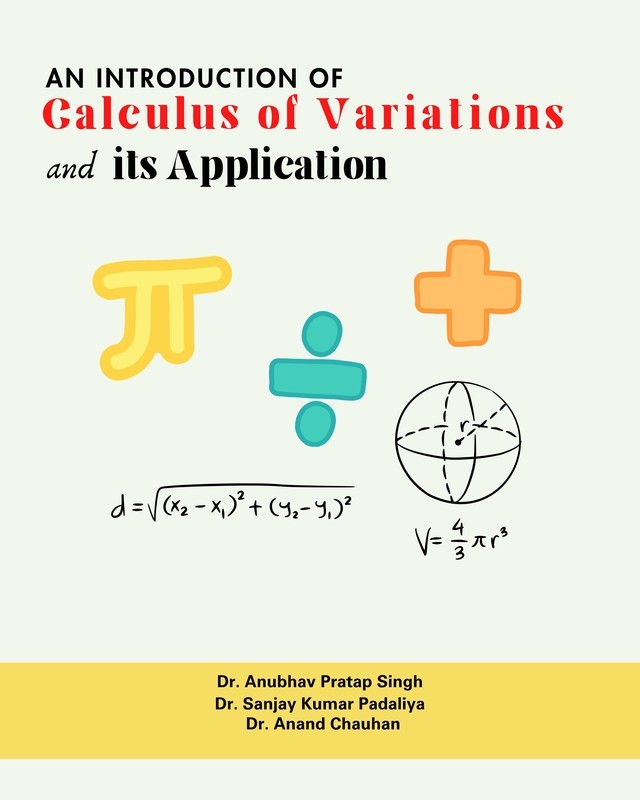 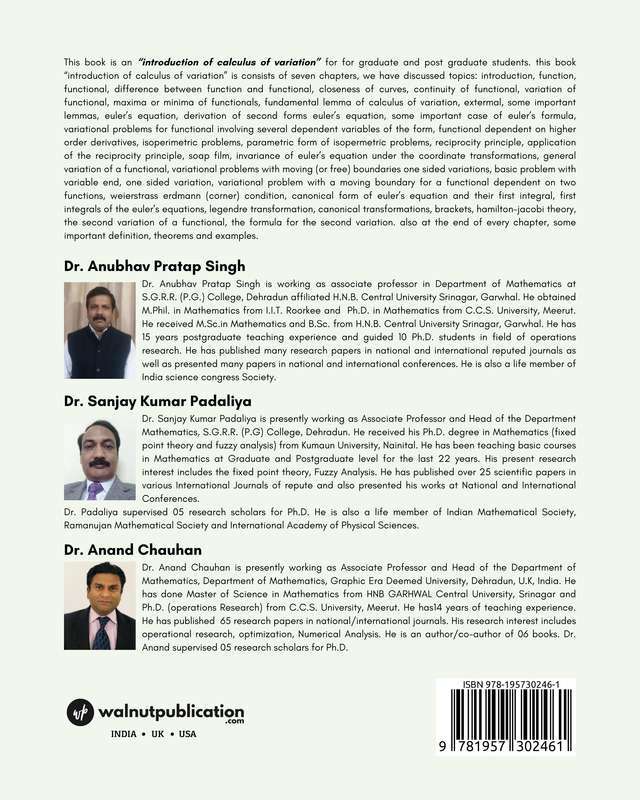 An Introduction of Calculus of Variations and its Application

This book is an “introduction of calculus of variation” for for graduate and post graduate students. this book “introduction of calculus of variation” is consists of seven chapters, we have discussed topics: introduction, function, functional, difference between function and functional, closeness of curves, continuity of functional , variation of functional, maxima or minima of functionals, fundamental lemma of calculus of variation, external, some important lemmas, euler’s equation, derivation of second forms euler’s equation, some important case of euler’s formula, variational problems for functional involving several dependent variables of the form, functional dependent on higher order derivatives, isoperimetric problems, parametric form of isopermetric problems, reciprocity principle, application of the reciprocity principle, soap film, in variance of euler’s equation under the coordinate transformations, general variation of a functional, variational problems with moving (or free) boundaries one sided variations, basic problem with variable end, one sided variation, variational problem with a moving boundary for a functional dependent on two functions, weierstrass erdmann (corner) condition, canonical form of euler’s equation and their first integral, first integrals of the euler’s equations, legendre transformation, canonical transformations, brackets, hamilton-jacobi theory, the second variation of a functional, the formula for the second variation. also at the end of every chapter, some important definition, theorems and examples. 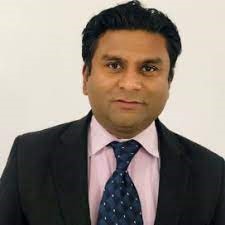 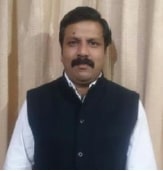 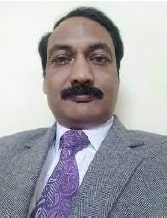