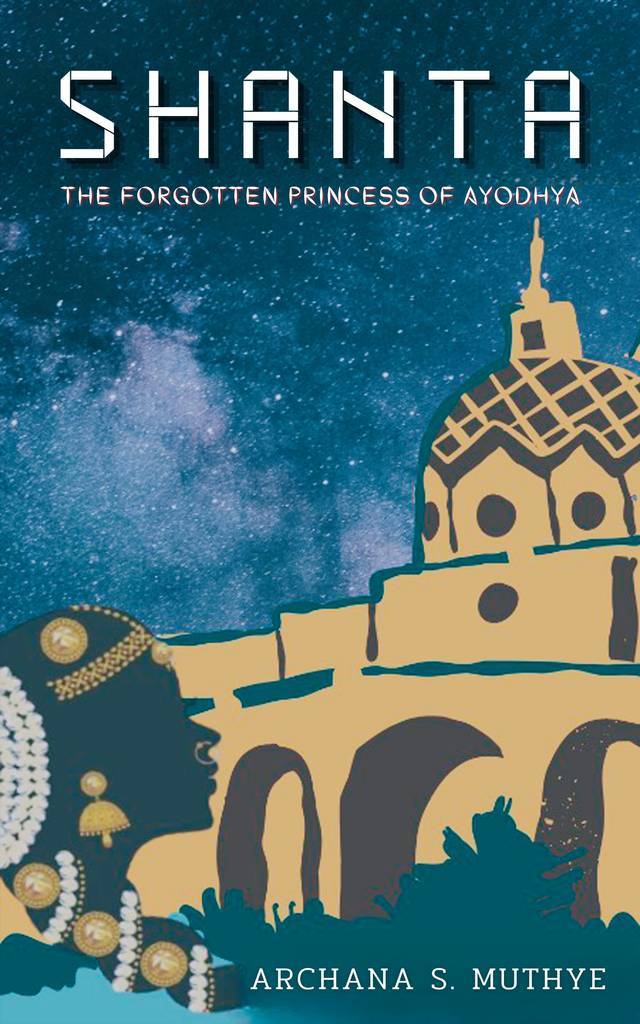 4449 BC. The daughter of the most powerful king of the Saptakoshi, epitome of poise, peace and harmony, abandoned due to mere insecurities, whom the king considered unlucky, and distanced from himself. We don’t know what would have been a compulsion in the society at that time. Many customs have been part of the Indian traditions for centuries, which continue to show their dominance even today. The desire to get Ayodhya’s love, affection what she deserved, remains in her heart. The sacrifice of the forgotten princess of Ayodhya still remains in folklore.

Dr. Archana S. Muthye is an avid reader and regularly writes for National newspapers and magazines.