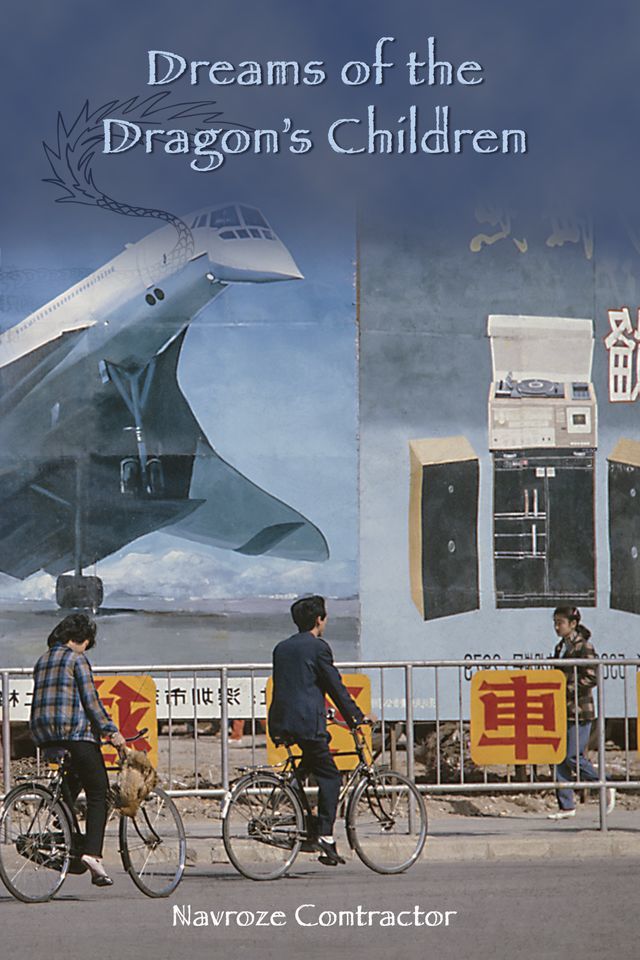 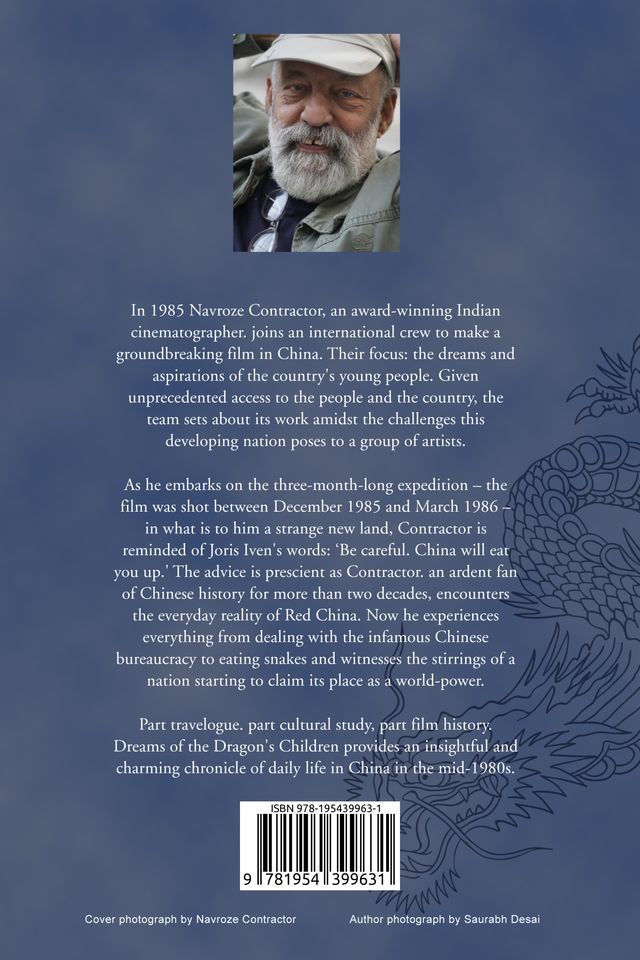 Dreams of the Dragon's Children

In 1985 Navroze Contractor, an award-winning Indian cinematographer, joins an international crew to make a groundbreaking film in China. Their focus: the dreams and aspirations of the country's young people. Given unprecedented access to the people and the country, the team sets about its work amidst the challenges this developing nation poses to a group of artists.

As he embarks on the three-month-long expedition – the film was shot between December 1985 and March 1986 – in what is to him a strange new land, Contractor is reminded of Joris Iven's words: ‘Be careful. China will eat you up.' The advice is prescient as Contractor. an ardent fan of Chinese history for more than two decades, encounters the everyday reality of Red China. Now he experiences everything from dealing with the infamous Chinese bureaucracy to eating snakes and witnesses the stirrings of a nation starting to claim its place as a world-power.

Dreams of the Dragon's Children provides an insightful and charming chronicle of daily life in China in the mid-1980s. 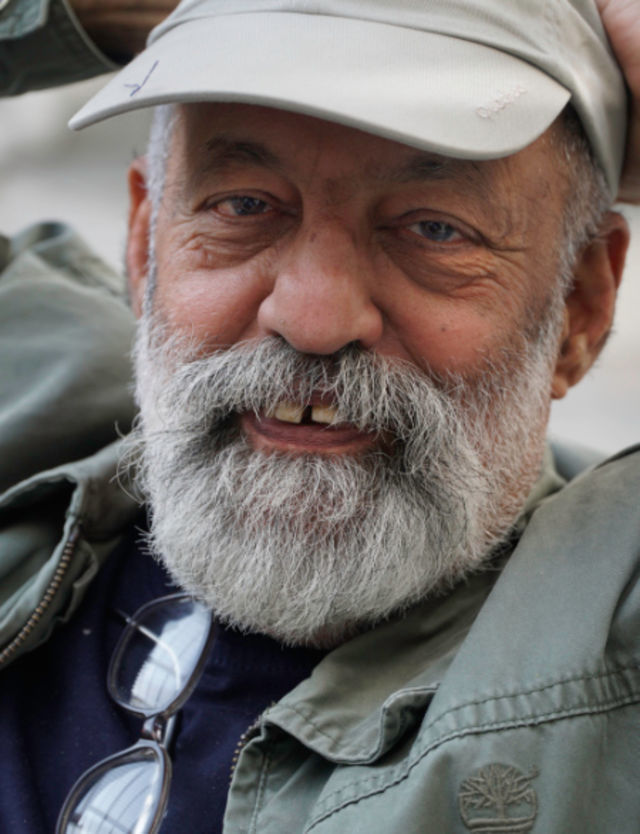 Navroze Contractor grew up in Ahmedabad. He studied at Shreyas, the first Montessori school in India. He obtained a BA (Fine Arts) degree in painting and photography at the Faculty of Fine Arts, M. S. University, Baroda. His interest in cinema took him to the Film and Television Institute of India, Pune. Here he studied film direction and cinematography. He further studied photography under Bhupendra Karia in India and the US and studied cinematography under the master Laszlo Kovacs ASC in the US. He also studied video production at Sony Corporation, Tokyo, Japan.

Navroze has been the cinematographer for many path-breaking and award-winning feature films. Some of them are Duvidha directed by Mani Kaul, 22nd June 1897 by Nachiket/Jayoo Patwardhan, Percy by Pervez Merwanji and Love in the Time of Malaria by Sanjiv Shah. He could be called one of the biggest contributors to the documentary scene, worldwide, as his name is attached to such legendary films like Balad of Pabu by George Luneau (France), Dreams of the Dragon's Children by Pierre Hoffmann (Germany), Are You Listening by Martha Stewart (USA), What Has Happened to his City and Something Like a War by Deepa Dhanraj, Famine 87 by Sanjiv Shah… the list is endless. He continues to be involved in several documentary films and still photography projects.

He has had several one-man shows of his still photographs in Bombay, Bangalore, Chennai, Ahmedabad, San Francisco, USA. His photographs of Jazz musicians are in the collection of the Smithsonian Museum, Washington DC, USA, and other work at TATE, London. He has taken photography and film workshops at the CEPT University, Ahmedabad, National Institute of Design in Ahmedabad, FTII Pune, SRFTI Calcutta, Pomona State University, California, USA and the University of the Andes in Merida, Venezuela.

Navroze’s interest in motorcycles has taken him to several countries and continues to ride. He has contributed articles to Overdrive, Bike India, Fast Bikes, magazines for cars and motorbikes.