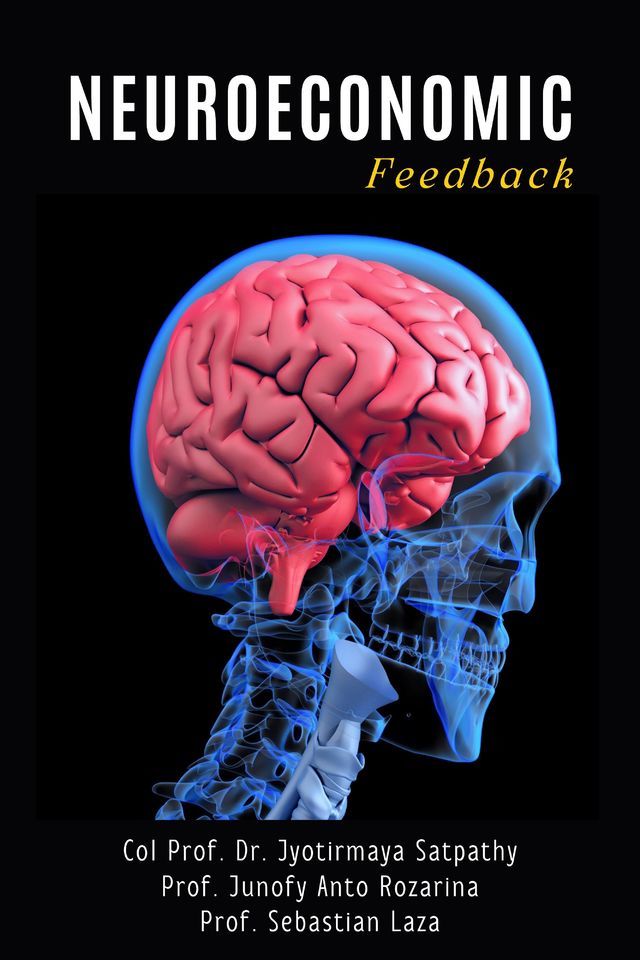 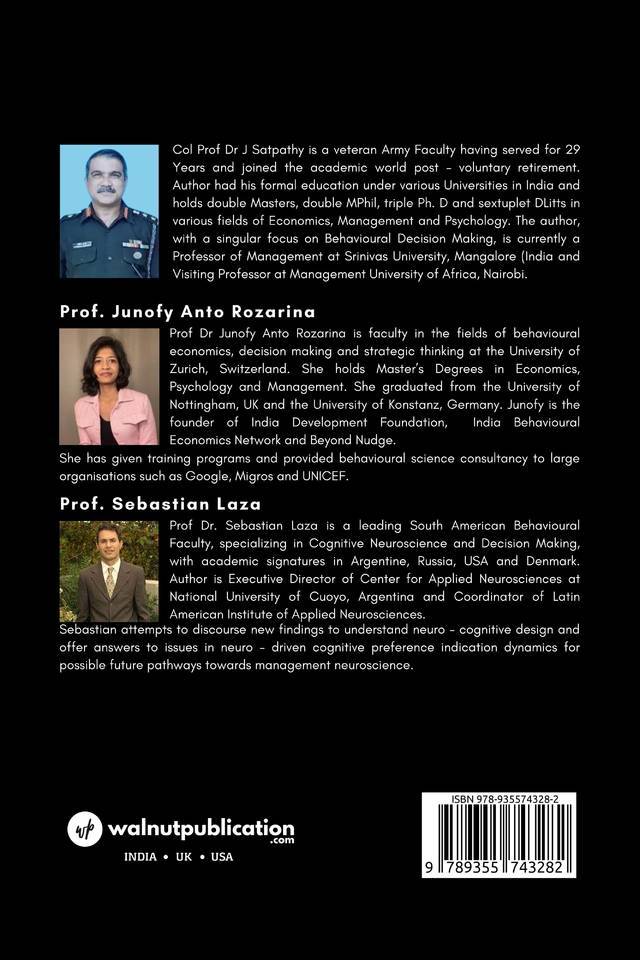 The study of how creatures make value-based judgments and how these decisions are expressed neutrally, cognitively, and behaviourally is termed neuroeconomic feedbacks. Neuroeconomic feedback is the utilization of neuroscientific mechanisms and methodologies in the neuro - economic study in order to gain a deeper insight into the neurological processes that underpin economic decision-making. It connects fields of neuroscience, economics and psychology. The foundations of economics were founded on the notion that we will ultimately never understand the complexities of human mind. However, as technology has improved and significantly advanced, neuroscience has developed tools to monitor brain activity utilizing advanced imaging and biochemical tests prior to, throughout and after economic decisions. Neuroeconomics demonstrates fairways between economic activity to physiological activity in specified districts of the human brain.

Neuroeconomic feedback has broken through the boundary of implying that investors will accurately assess risks and react prudently but will treat internal workings of decision-makers mind as a black box that falls outside the context of economic inquest. Neuroeconomic feedback endeavours to advance to the next level by researching correlations between economic decisions and observable events in animal or human brains by using circumstances where humans do not seem to adhere to economic rational choice theory or optimum utility. The essential breakthrough of neuroeconomic feedback for the domain of economics is that brain is made up of several subsystems that communicate with one another. 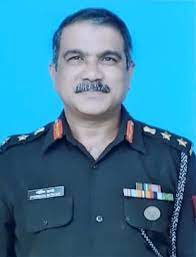 Col Prof Dr J Satpathy is a veteran Army Faculty having served for 29 Years and joined the academic world post - voluntary retirement. Author had his formal education under various universities in India and holds double Masters, double MPhil, triple Ph.D. and sextuplet DLitts in various fields of Economics, Management and Psychology. The author is currently a Professor of Management at Srinivas University, Mangalore (India), Visiting Professor at XIM University, Bhubaneswar (India), Visiting Professor at Management University of Africa, Nairobi, Resource Faculty at School of Economics and Business, University of Business and Technology, Georgia, and Academic Affiliate, Hindu University of America, Florida and Berlin School of Mind and Brain (Humboldt-Universitaet zu Berlin), Charité-Universitätsmedizin Berlin and Department of Neurology at Max Planck Institute for Human Cognitive and Brain Sciences. Author has delivered about 225 invited Lectures in India and abroad. Author is a Limca Record Awardee in academics and concentrates singularly on Neuro - Decision dynamics. 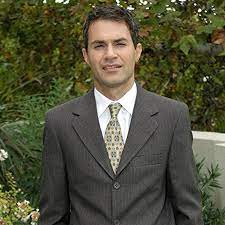 Prof Dr. Sebastian Laza is a leading South American Behavioral Management/Economist, specialized in interrelation between Cognitive Neuroscience and Decision Making, with academic signatures in in Argentine, Russia, USA and Denmark.