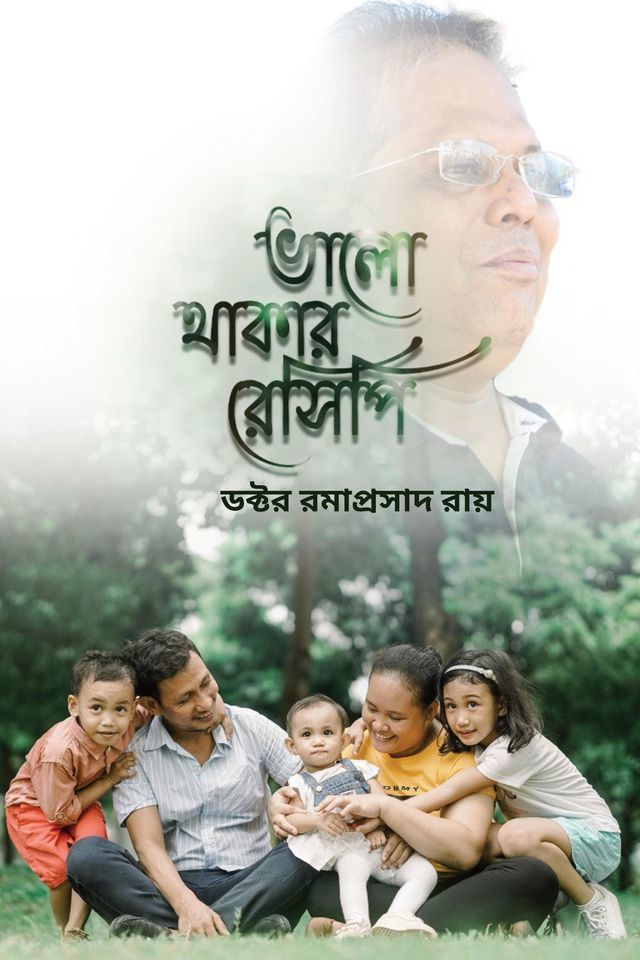 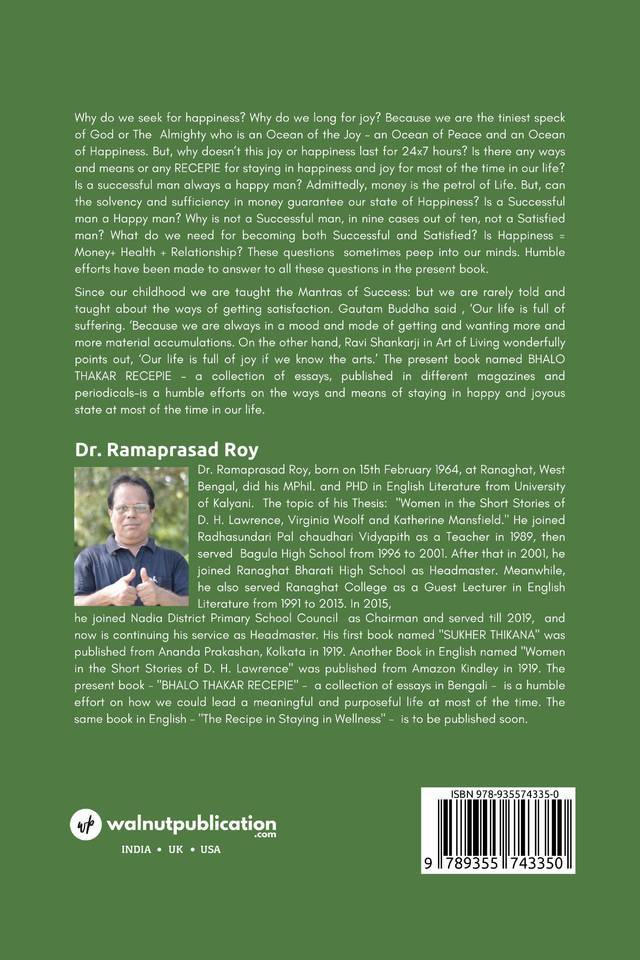 Why do we seek for happiness? Why do we long for joy? Because we are the tiniest speck of God or The Almighty who is an Ocean of the Joy – an Ocean of Peace and an Ocean of Happiness. But, why doesn’t this joy or happiness last for 24x7 hours? Is there any ways and means or any RECEPIE for staying in happiness and joy for most of the time in our life? Is a successful man always a happy man? Admittedly, money is the petrol of Life. But, can the solvency and sufficiency in money guarantee our state of Happiness? Is a Successful man a Happy man? Why is not a Successful man, in nine cases out of ten, not a Satisfied man? What do we need for becoming both Successful and Satisfied? Is Happiness = Money+ Health + Relationship? These questions sometimes peep into our minds. Humble efforts have been made to answer to all these questions in the present book. Since our childhood we are taught the Mantras of Success: but we are rarely told and taught about the ways of getting satisfaction. Gautam Buddha said , ‘Our life is full of suffering. ‘Because we are always in a mood and mode of getting and wanting more and more material accumulations. On the other hand, Ravi Shankarji in Art of Living wonderfully points out, ‘Our life is full of joy if we know the arts.’ The present book named BHALO THAKAR RECEPIE – a collection of essays, published in different magazines and periodicals-is a humble efforts on the ways and means of staying in happy and joyous state at most of the time in our life. 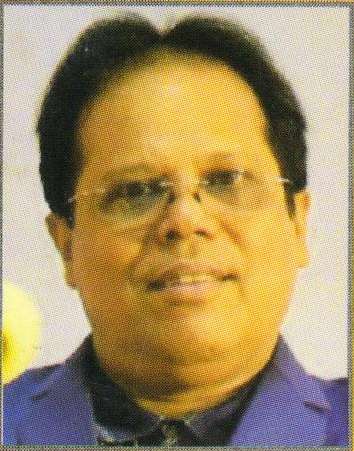 Dr. Ramaprasad Roy, born on 15th February 1964, at Ranaghat, West Bengal, did his MPhil. and PHD in English Literature from University of Kalyani. The topic of his Thesis: "Women in the Short Stories of D. H. Lawrence, Virginia Woolf and Katherine Mansfield." He joined Radhasundari Pal chaudhari Vidyapith as a Teacher in 1989, then served Bagula High School from 1996 to 2001. After that in 2001, he joined Ranaghat Bharati High School as Headmaster. Meanwhile, he also served Ranaghat College as a Guest Lecturer in English Literature from 1991 to 2013. In 2015 he joined Nadia District Primary School Council as Chairman and served till 2019, and now is continuing his service as Headmaster. His first book named "SUKHER THIKANA" was published from Ananda Prakashan, Kolkata in 1919. Another Book in English named "Women in the Short Stories of D. H. Lawrence" was published from Amazon Kindley in 1919. The present book - "BHALO THAKAR RECEPIE" - a collection of essays in Bengali - is a humble effort on how we could lead a meaningful and purposeful life at most of the time. The same book in English - "The Recipe in Staying in Wellness" - is to be published soon. 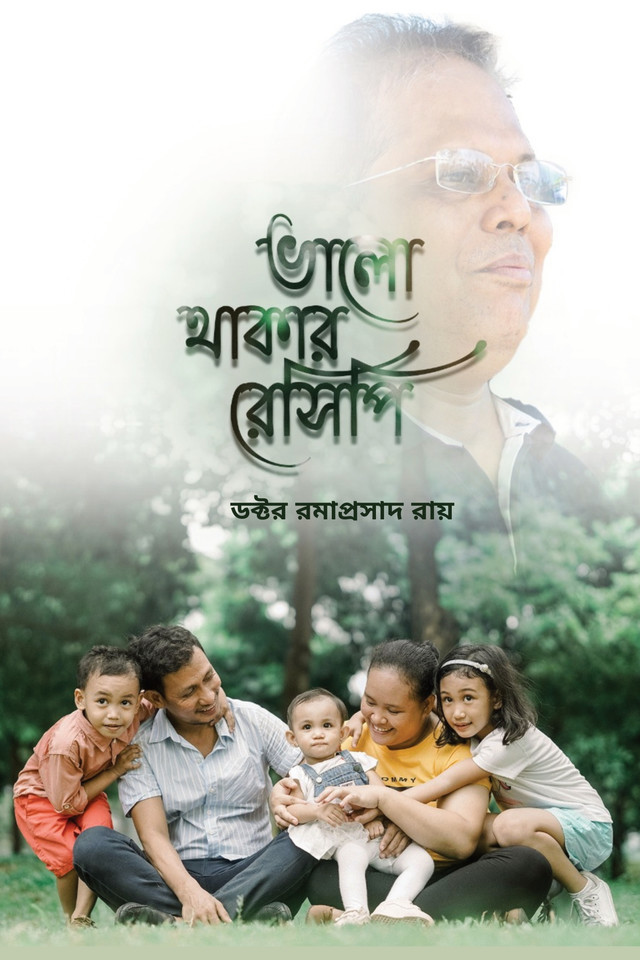