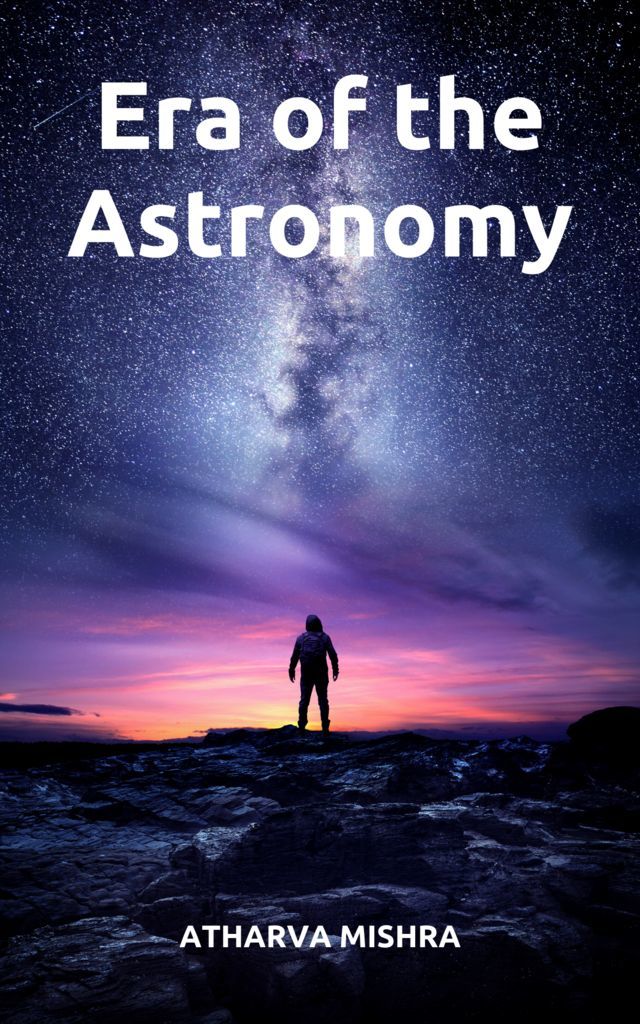 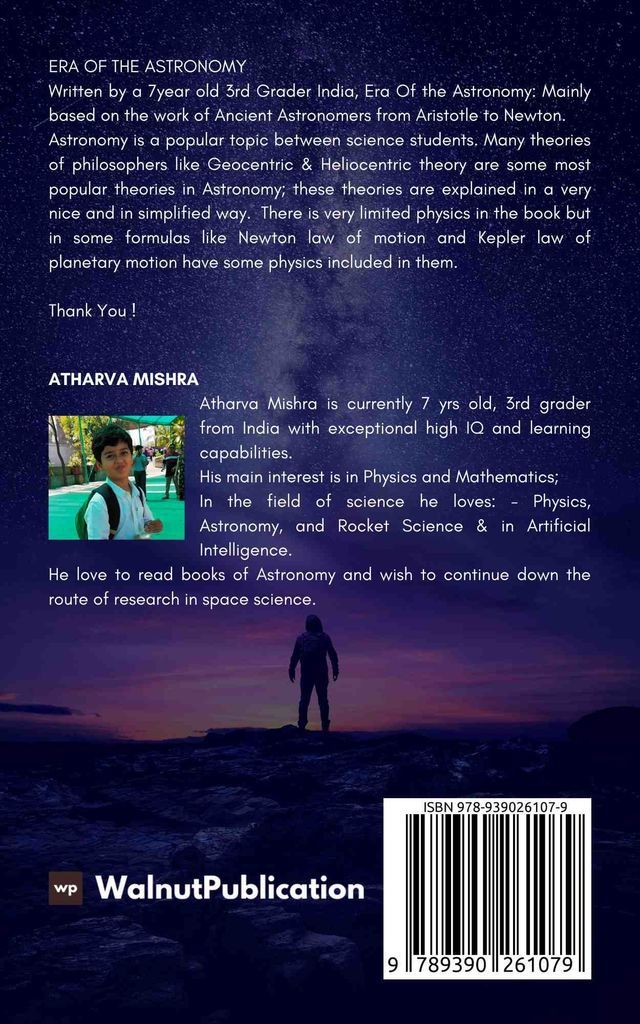 Era of the Astronomy

Written by a 7 year old 3rd Grader India, Era Of the Astronomy: Mainly based on the work of Ancient Astronomers from Aristotle to Newton.

Astronomy is a popular topic between science students. Many theories of philosophers like Geocentric & Heliocentric theory are some most popular theories in Astronomy; these theories are explained in a very nice and in simplified way. There is very limited physics in the book but in some formulas like Newton law of motion and Kepler law of planetary motion have some physics included in them. 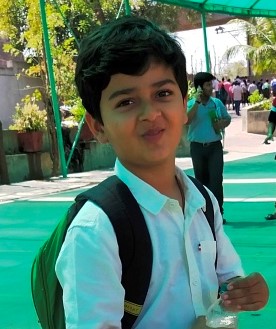 Atharva Mishra is currently 7 yrs old, 3rd grader from India with exceptional high IQ and learning capabilities. His main interest is in Physics and Mathematics;  In the field of science he loves: - Physics, Astronomy, and Rocket Science & in Artificial Intelligence.