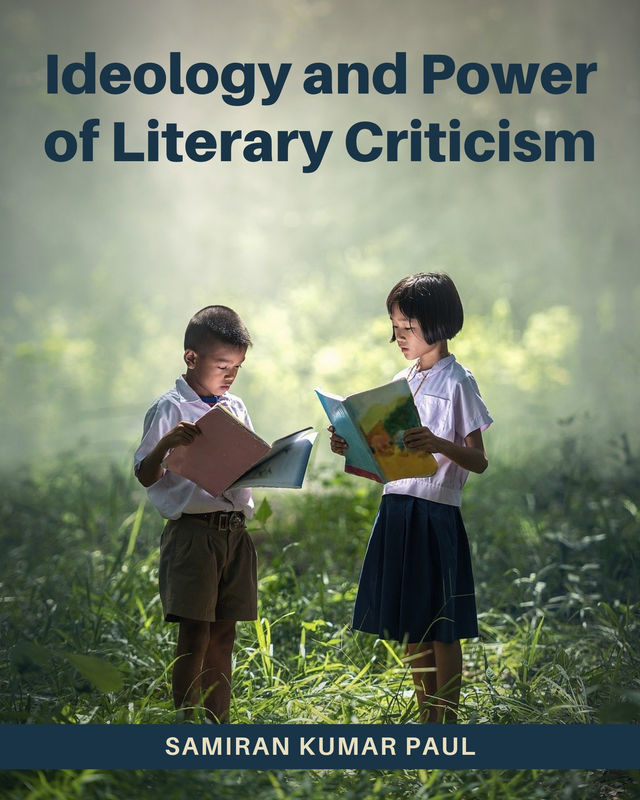 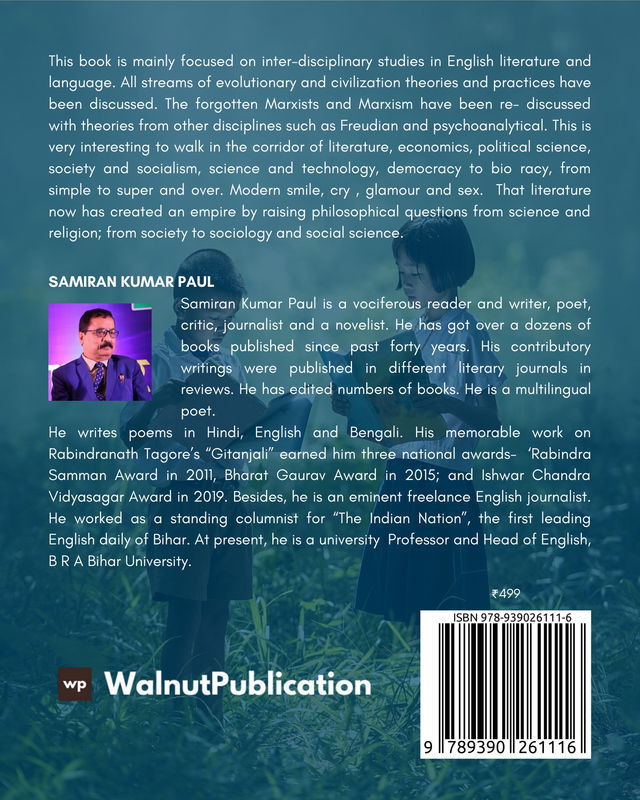 Ideology and Power of Literary Criticism

This book is mainly focused on inter-disciplinary studies in English literature and language. All streams of evolutionary and civilization theories and practices have been discussed. The forgotten Marxists and Marxism have been re- discussed with theories from other disciplines such as Freudian and psychoanalytical. This is very interesting to walk in the corridor of literature, economics, political science, society and socialism, science and technology, democracy to bio racy, from simple to super and over. Modern smile, cry, glamour and sex. That literature now has created an empire by raising philosophical questions from science and religion; from society to sociology and social science. 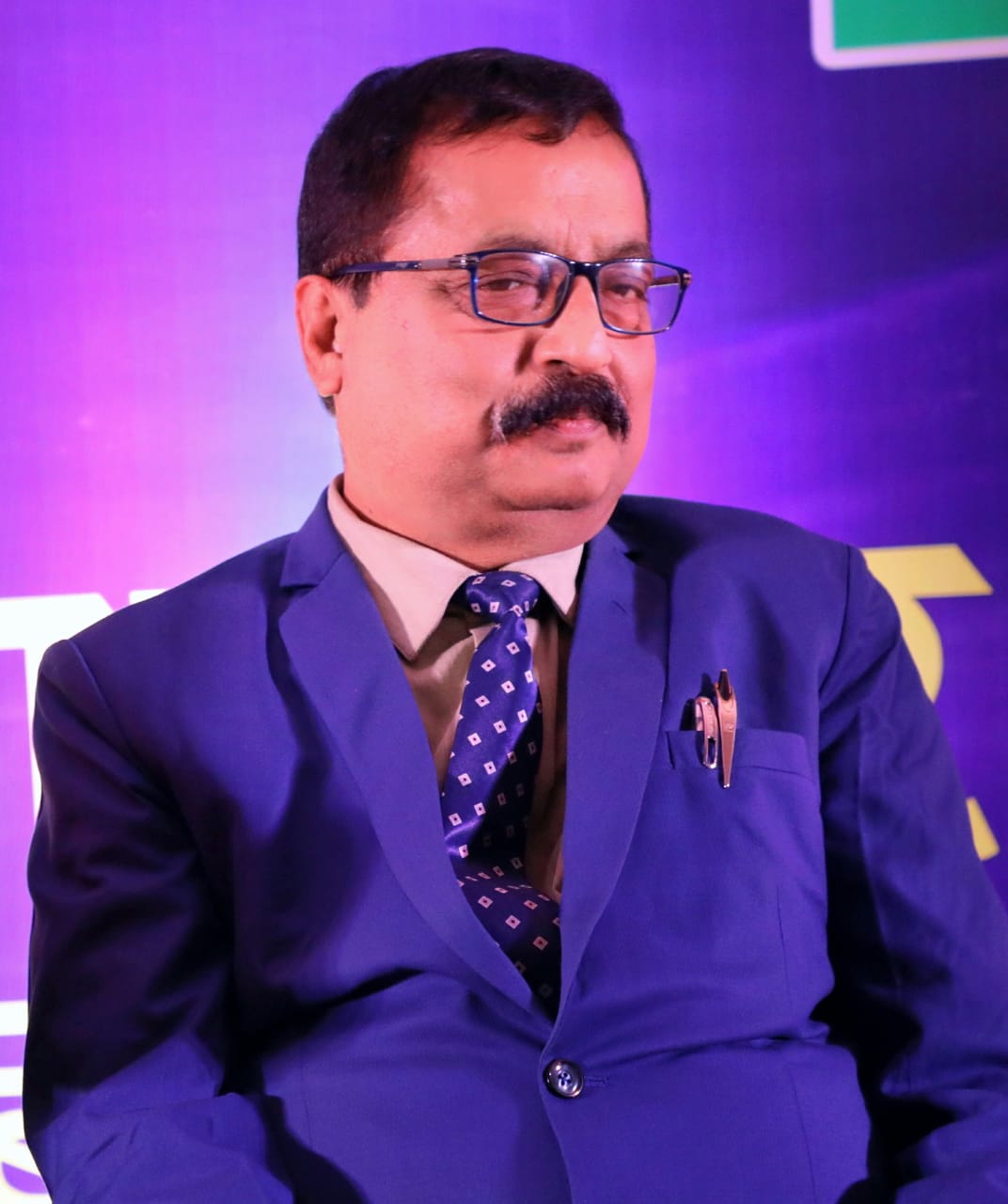 Samiran Kumar Paul is a vociferous reader and writer, poet, critic, journalist and a novelist. He has got over a dozens of books published since past forty years. His contributory writings were published in different literary journals in reviews. He has edited numbers of books. He is a multilingual poet. He writes poems in Hindi, English and Bengali. His memorable work on Rabindranath Tagore’s “Gitanjali” earned him three national awards- ‘Rabindra Samman Award in 2011, Bharat Gaurav Award in 2015; and Ishwar Chandra Vidyasagar Award in 2019. Besides, he is an eminent freelance English journalist. He worked as a standing columnist for “The Indian Nation”, the first leading English daily of Bihar. At present, he is a University Professor and Head of English, B R A Bihar University.