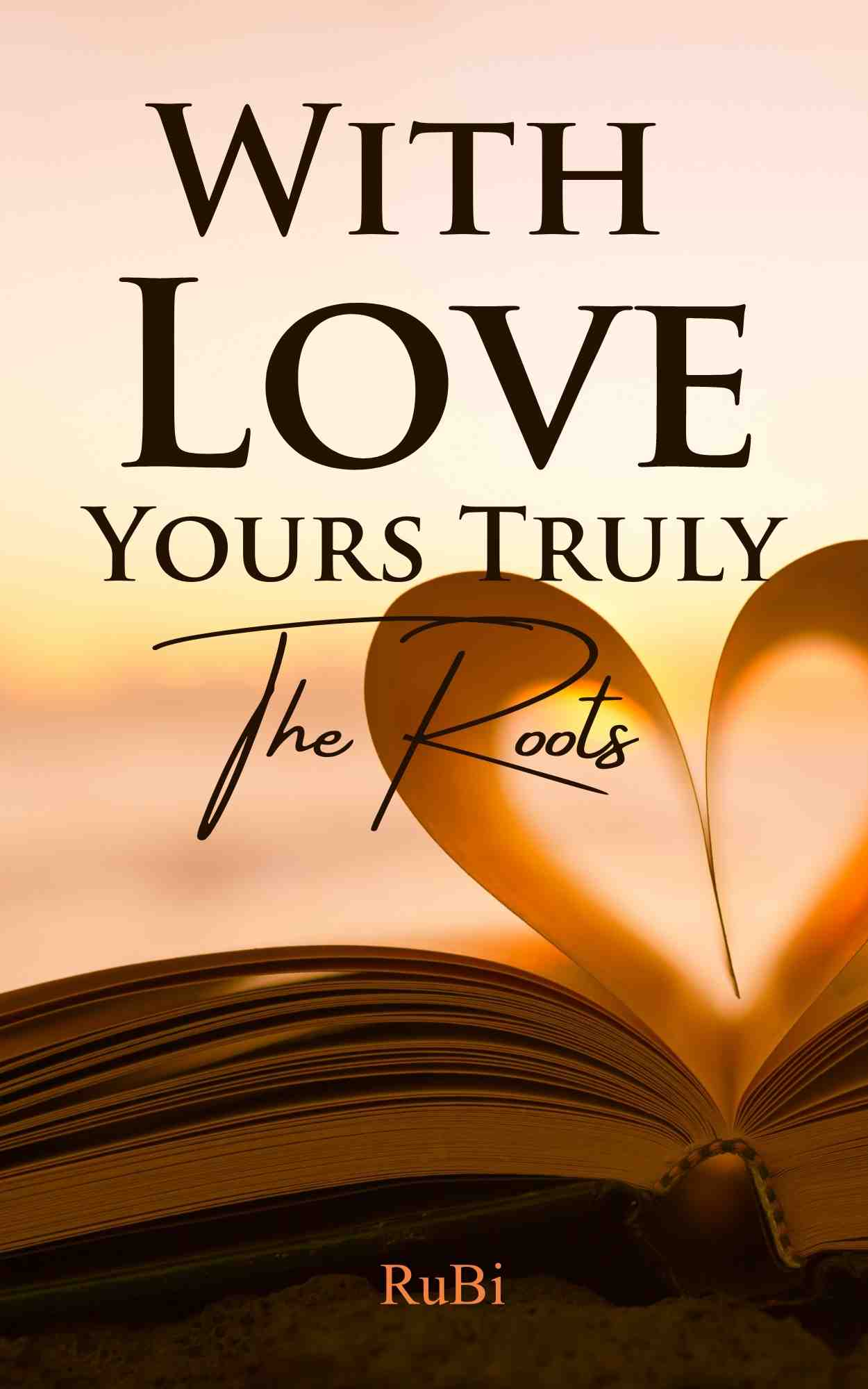 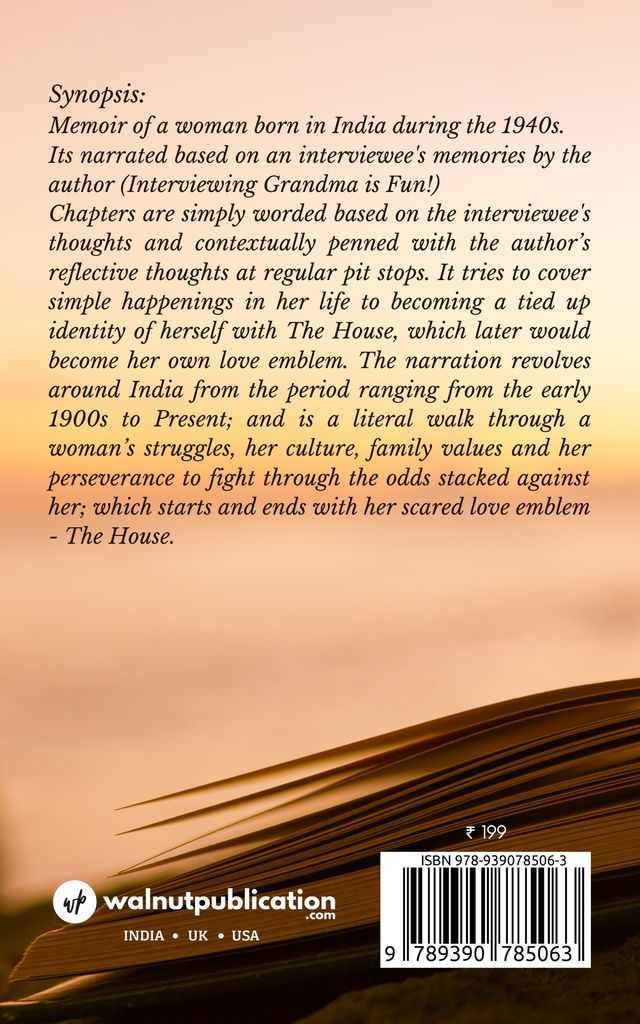 With Love Yours Truly - The Roots

Memoir of a woman born in India during the 1940s.

Its narrated based on an interviewee's memories by the author (Interviewing Grandma is Fun!) Chapters are simply worded based on the interviewee's thoughts and contextually penned with the author's reflective thoughts at regular pit stops. It tries to cover simple happenings in her life to becoming a tied up identity of herself with The House, which later would become her own love emblem. The narration revolves around India from the period ranging from the early1900s to Present; and is a literal walk through a woman’s struggles, her culture, family values and her perseverance to fight through the odds stacked against her; which starts and ends with her scared love emblem - The House.