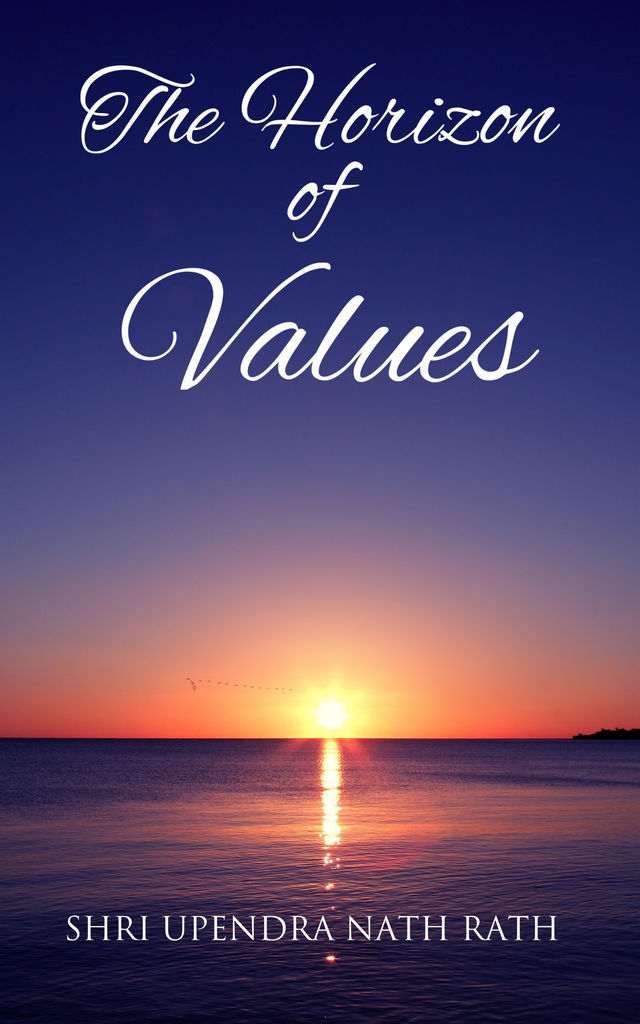 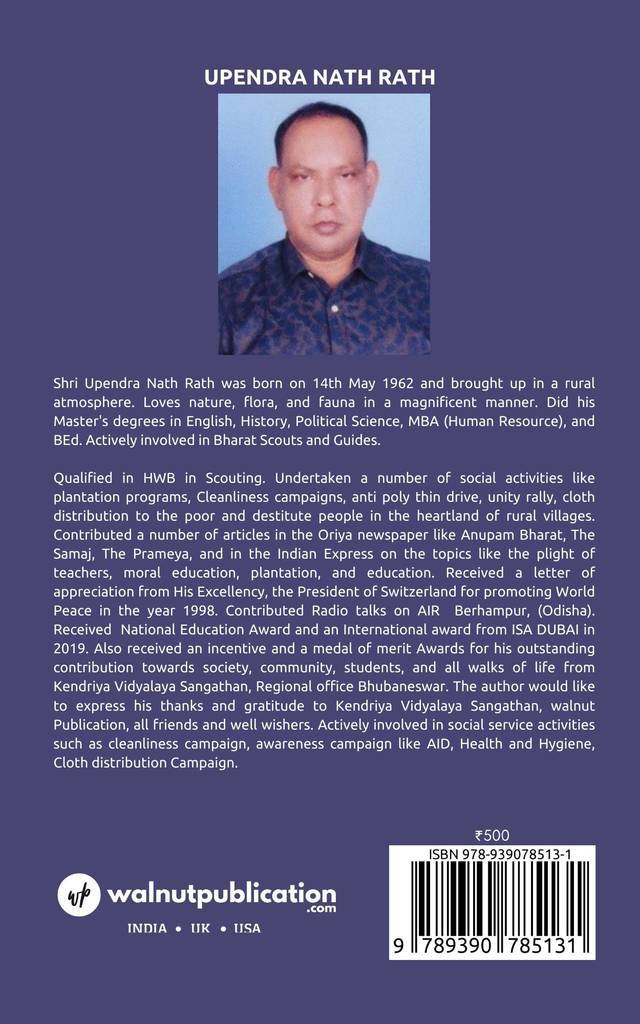 The Horizon of Values

India – A Spectrum of Heritage is one of the unique masterpieces of the author. The author has focused on the great Indian culture, tradition and given his view in such a way it will attract the readers in a magnificent way. The author has also highlighted the Indian culture like village, city, and municipality in a better and transparent manner. The youngster will also certainly be encouraged for the nation-building activity. Food pollution, vehicular pollution, law & order which are highlighted are worth thinking of all individuals. A family system like single family, joint family and their merits and demerits has been suggested. The position of women in society, the better living condition of the women has been highlighted. The evils of the Caste system and with remedies have been suggested. Education systems in India starting from ancient to modern have been broadly focused. Indian education commission has also been highlighted with different references. Lastly, the author has emphasized the present-day world and world peace in a broader way. The author also did not forget to post the letter of His excellency the President, Switzerland for promoting World Peace. The author is optimistic that readers around the globe will appreciate the hard work and boost the morale of the author. 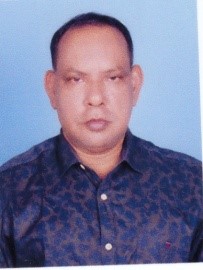 Shri Upendra Nath Rath was born on 14th May 1962 and brought up in a rural atmosphere. Loves nature, flora, and fauna in a magnificent manner. Did his Master's degrees in English, History, Political Science, MBA (Human Resource), and BEd. Actively involved in Bharat Scouts and Guides. Qualified in HWB in Scouting. Undertaken a number of social activities like plantation programs, Cleanliness campaigns, anti poly thin drive, unity rally, cloth distribution to the poor and destitute people in the heartland of rural villages. Contributed a number of articles in the Oriya newspaper like Anupam Bharat, The Samaj, The Prameya, and in the Indian Express on the topics like the plight of teachers, moral education, plantation, and education. Received a letter of appreciation from His Excellency, the President of Switzerland for promoting World Peace in the year 1998. Contributed Radio talks on AIR Berhampur, (Odisha). Received National Education Award and an International award from ISA DUBAI in 2019. Also received an incentive and a medal of merit Awards for his outstanding contribution towards society, community, students, and all walks of life from Kendriya Vidyalaya Sangathan, Regional office Bhubaneswar. Actively involved in social service activities such as a cleanliness campaign, an awareness campaign like AID, Health and Hygiene, Cleanliness, Cloth distribution Campaign in rural areas who were affected in Phylin, Hud Hud and natural calamities. 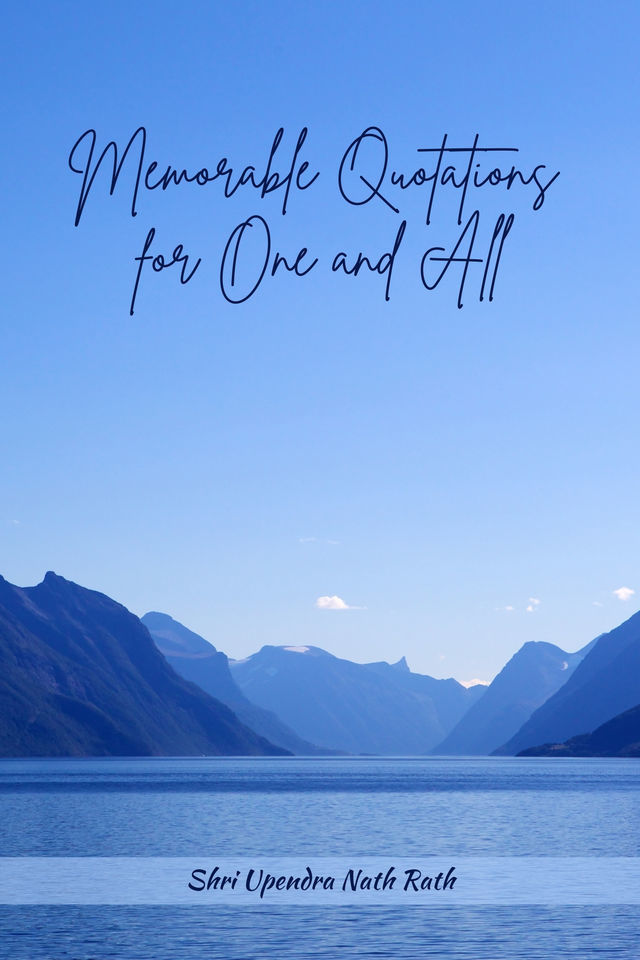