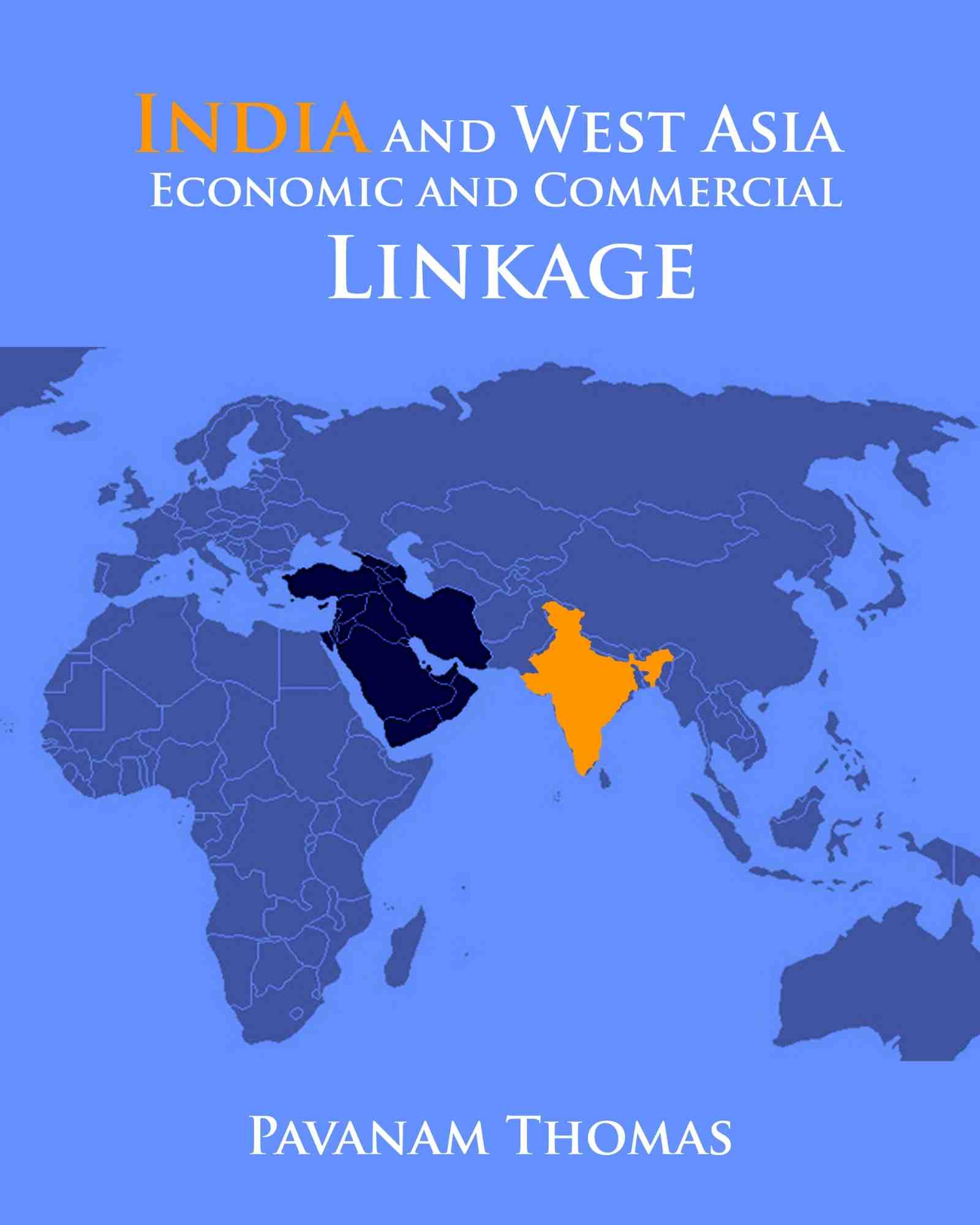 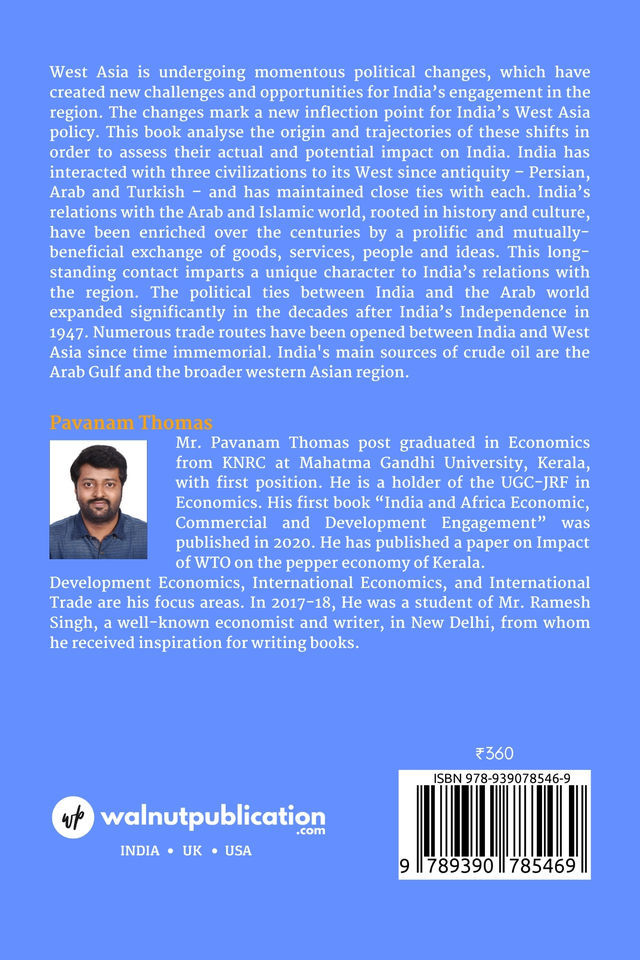 West Asia is undergoing momentous political changes, which have created new challenges and opportunities for India’s engagement in the region. The changes mark a new inflection point for India’s West Asia policy. This book analyse the origin and trajectories of these shifts in order to assess their actual and potential impact on India. India has interacted with three civilizations to its West since antiquity – Persian, Arab and Turkish – and has maintained close ties with each. India’s relations with the Arab and Islamic world, rooted in history and culture, have been enriched over the centuries by a prolific and mutually-beneficial exchange of goods, services, people and ideas. This long-standing contact imparts a unique character to India’s relations with the region. The political ties between India and the Arab world expanded significantly in the decades after India’s Independence in 1947. Numerous trade routes have been opened between India and West Asia since time immemorial. India's main sources of crude oil are the Arab Gulf and the broader western Asian region. It is important that, as India seeks a permanent member of the UN Security Council, the government continues to explore options outside of bilateral relations with countries in the region. India unveiled 'Look West Policy' in 2005 to deepen the relationship with GCC countries. In the other side, in order to understand the growing importance of Asian economies, GCC countries have also launched 'Look East Programs' to improve their trade relations with Asian economies. 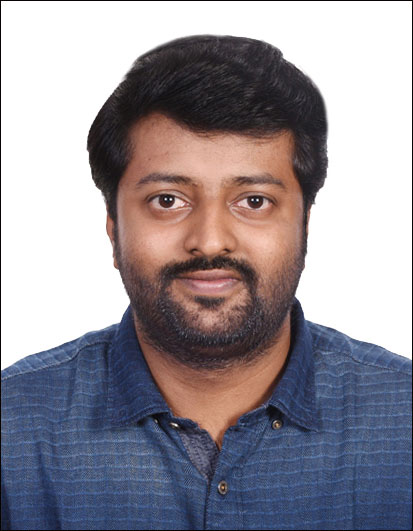 Mr. Pavanam Thomas post graduated in Economics from KNRC at Mahatma Gandhi University, Kerala, with first position. He is a holder of the UGC-JRF in Economics. His first book “India and Africa Economic, Commercial and Development Engagement” was published in 2020. He has published a paper on Impact of WTO on the pepper economy of Kerala. Development Economics, International Economics, and International Trade are his focus areas. In 2017-18, He was a student of Mr. Ramesh Singh, a well-known economist and writer, in New Delhi, from whom he received inspiration for writing books.