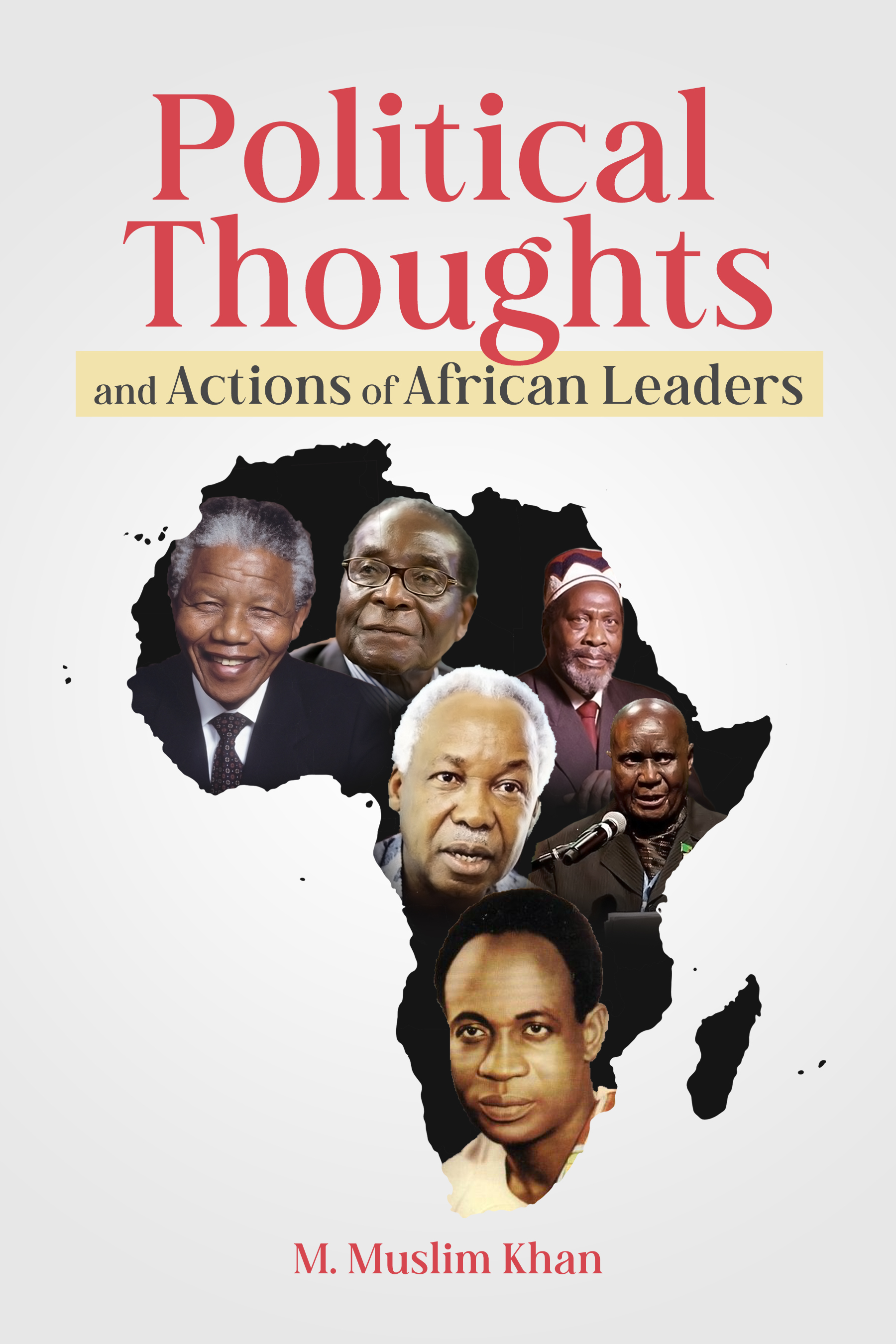 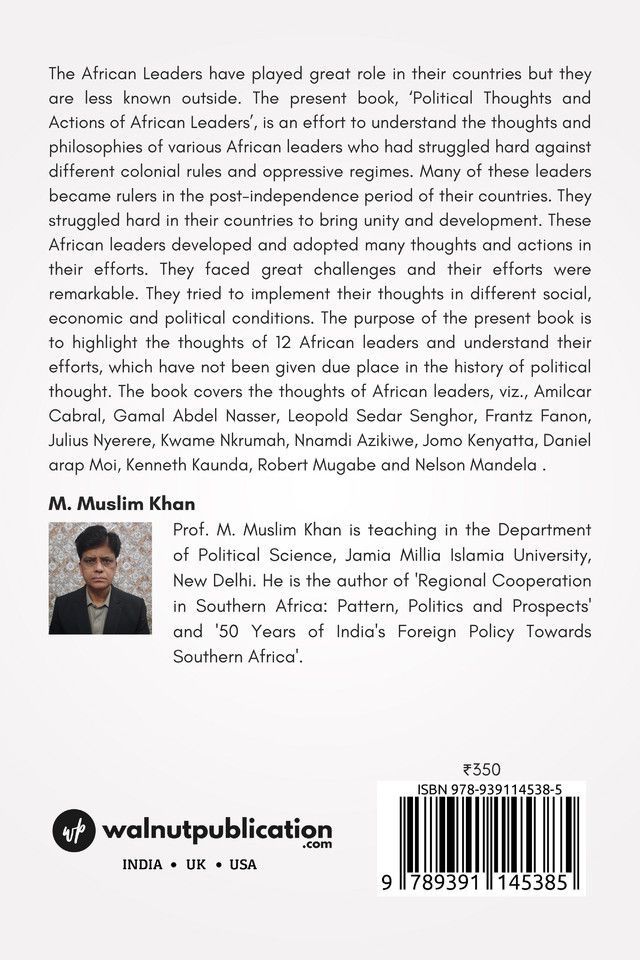 The African Leaders have played great role in their countries but they are less known outside. The present book, ‘Political Thoughts and Actions of African Leaders’, is an effort to understand the thoughts and philosophies of various African leaders who had struggled hard against different colonial rules and oppressive regimes. Many of these leaders became rulers in the post-independence period of their countries. They struggled hard in their countries to bring unity and development. These African leaders developed and adopted many thoughts and actions in their efforts. They faced great challenges and their efforts were remarkable. They tried to implement their thoughts in different social, economic and political conditions. The purpose of the present book is to highlight the thoughts of 12 African leaders and understand their efforts, which have not been given due place in the history of political thought. The book covers the thoughts of African leaders, viz., Amilcar Cabral, Gamal Abdel Nasser, Leopold Sedar Senghor, Frantz Fanon, Julius Nyerere, Kwame Nkrumah, Nnamdi Azikiwe, Jomo Kenyatta, Daniel arap Moi, Kenneth Kaunda, Robert Mugabe and Nelson Mandela. 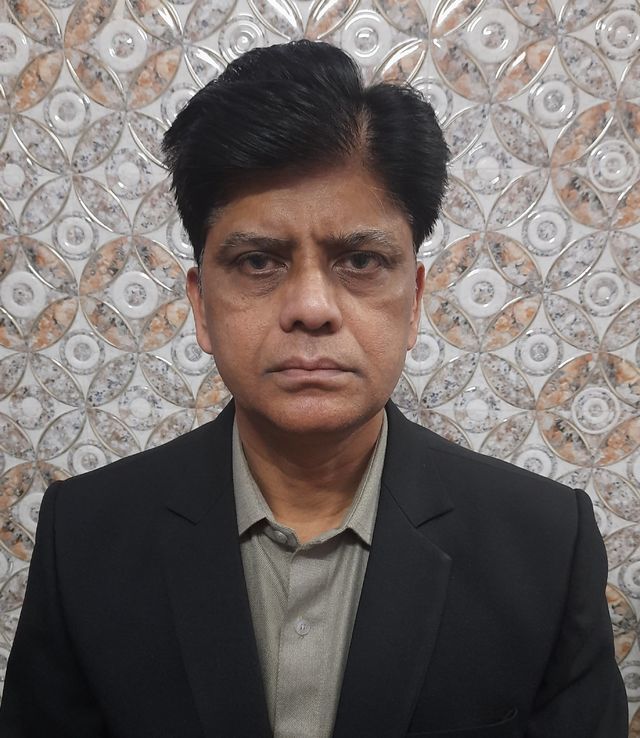 Prof. M. Muslim Khan is teaching in the Department of Political Science, Jamia Millia Islamia University, New Delhi. He is the author of 'Regional Cooperation in Southern Africa: Pattern, Politics and Prospects' and '50 Years of India's Foreign Policy Towards Southern Africa'.