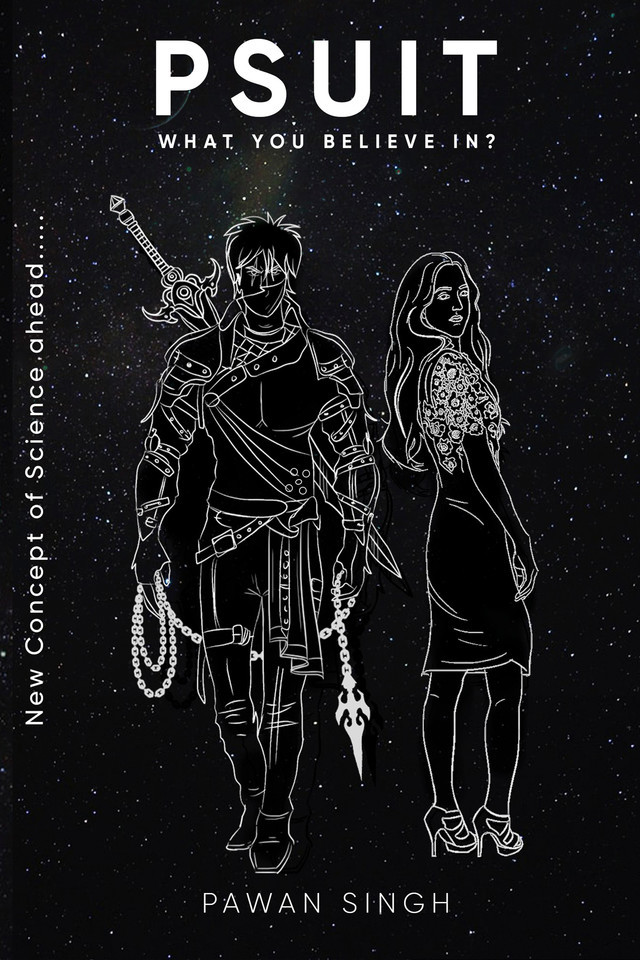 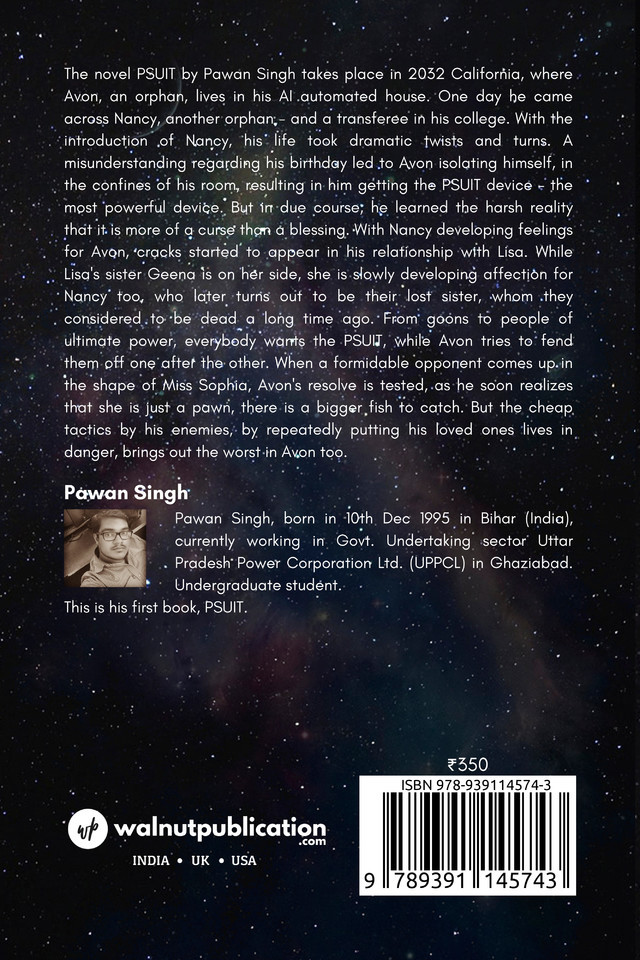 The novel PSUIT by Pawan Singh takes place in 2032 California, where Avon, an orphan, lives in his AI automated house. One day he came across Nancy, another orphan - and a transferee in his college. With the introduction of Nancy, his life took dramatic twists and turns. A misunderstanding regarding his birthday led to Avon isolating himself, in the confines of his room, resulting in him getting the PSUIT device - the most powerful device. But in due course, he learned the harsh reality that it is more of a curse than a blessing.

With Nancy developing feelings for Avon, cracks started to appear in his relationship with Lisa. While Lisa's sister Geena is on her side, she is slowly developing affection for Nancy too, who later turns out to be their lost sister, whom they considered to be dead a long time ago.

From goons to people of ultimate power, everybody wants the PSUIT, while Avon tries to fend them off one after the other. When a formidable opponent comes up in the shape of Miss Sophia, Avon's resolve is tested, as he soon realizes that she is just a pawn, there is a bigger fish to catch. But the cheap tactics by his enemies, by repeatedly putting his loved ones lives in danger, brings out the worst in Avon too.

While Avon tries to protect Nancy, she keeps putting her life in danger, and when Sophia abducts the three girls, it ends in chaos as under Sophia's setup, Lisa rips Nancy's heart apart with a knife, as she dies on the spot. But Avon knows better and with Miss Sally, brings Nancy back to life. In the process, Avon erases his memories from Nancy's mind. When she recovers, and her dad(Mr. Johnson), Lisa, Geena and the others are shocked to find out that Nancy has lost part of her memory, only Avon's.

With the loss of her memory, Nancy interprets Avon as a bad person, despite efforts from Geena. Nancy takes up the mantle of saving her sister, Lisa, from Avon, as she tries different ways to get rid of him. Though Avon erases all of his memories from Nancy's mind, she feels restlessness all the time, like something is missing from her life. Feeling sorry and guilty at her sister's plight, Lisa starts to distance herself from Avon.

While Sophia again breaks free from the prison, Mr. Johnson and others start to fear for the safety of the girls. But when Avon's company's annual event comes along, they throw caution to the wind, as Geena plans their event site in the middle of a forest. With others pairing among themselves, Geena pairs Avon and Nancy in a team to take part in the event. As the pair of them navigates through the trees and bushes, Nancy loses her balance and hurts her knees.

Left with no other option, Avon lifts her on his back as the two of them continue with their task. After walking for a fair distance they hear Geena, Lisa and the rest of the group screaming with fear. Nancy asks Avon to hurry up when Avon sits her atop a giant to go and look for himself. Sophia comes out of the blue and greets Nancy, while Nancy fears for her life, Sophia reveals to her that Avon is the one whom she loves, who is also the masked man that saves her, time and again.

Nancy finds Avon killing other goons, once he comes back, she slaps him hard across the face, as she demands him to give her memories back. Once the event gets over and all of them return home, Nancy locks herself inside her room, she is upset and angry with Avon for what he has done to her. After everyone fails, Mr. Johnson manages to convince Nancy for a discussion, where he reveals to her how much Avon loves her.

Nancy realizes her mistake and goes to Avon's place to work everything out between them. Even Lisa sacrifices her feelings, permit her to go and get her love. With much difficulty and twisted methods, Nancy gets Avon to confess his love for her, as the two pledges to support each other for the rest of their lives. While everything is looking nice and rosy, Nancy receives a letter by post that even surprises her. As she reads the content, her hands and knees start to go weak.

She frantically tries to make her way out, but Avon stops her and asks for tagging along with her. Left with no other option, Nancy agrees to take him, as they head for the bank. While Avon stays back, trying to find a suitable spot to park. Nancy walks into the bank and makes her way to the fifth floor. As soon as she slides her cards to open the locker, a few portals open up. Though Avon fights off most of them, a chain comes through the portal, which wraps around his leg and drags him inside it, closing the portal behind him.

Nancy spots another version of herself running towards her to stop her to open the locker. As the gravity of her mistakes set in, another Nancy starts blaming herself for not fixing up everything again. 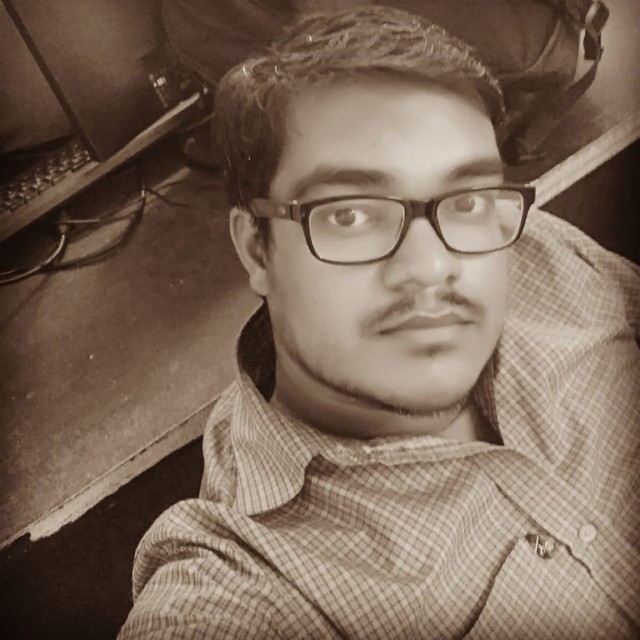