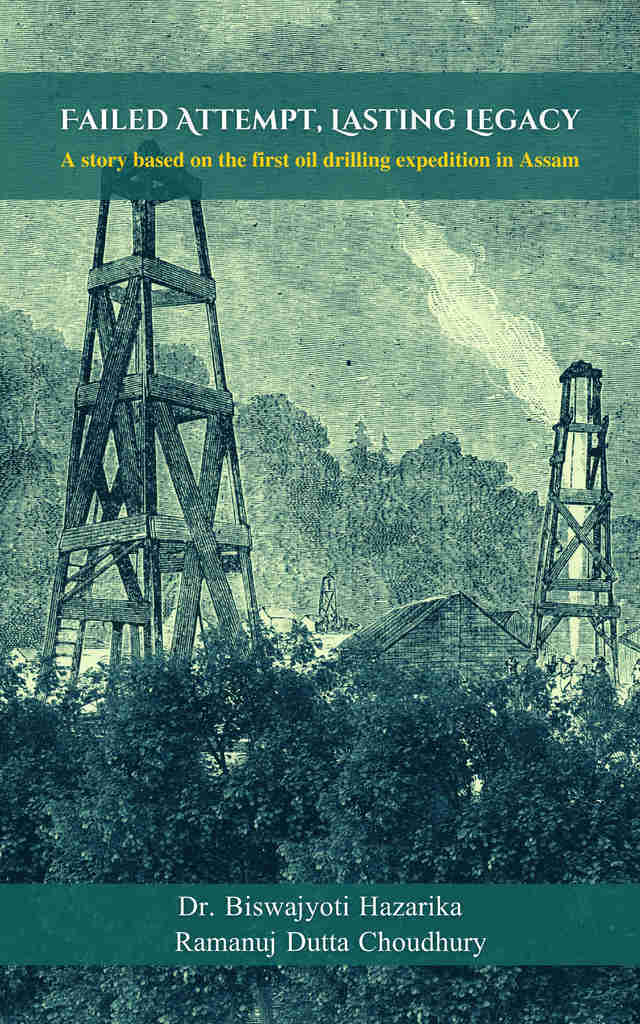 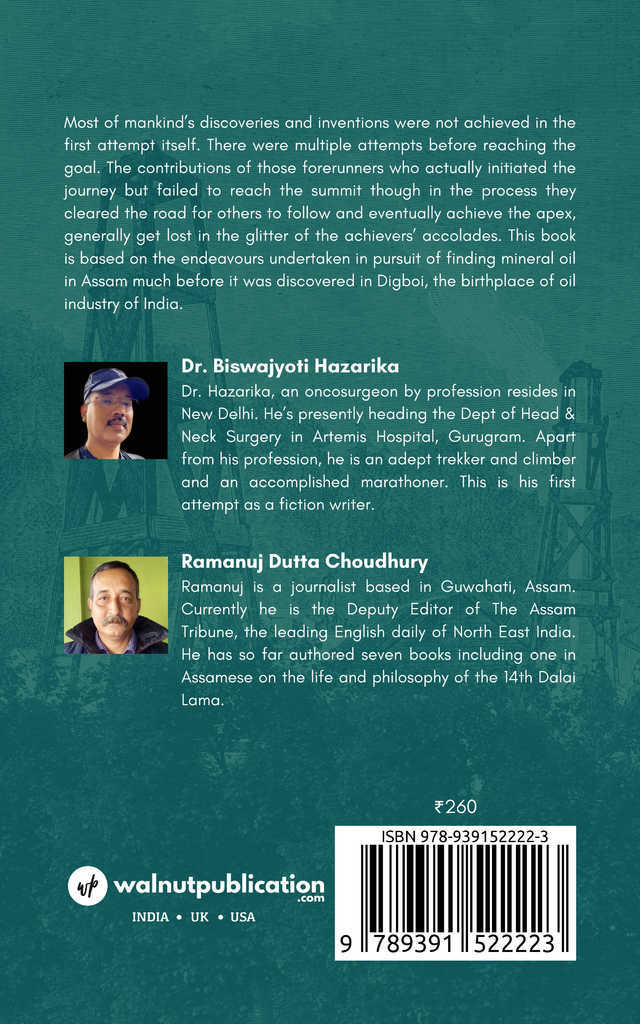 Failed Attempt, Lasting Legacy - A story based on the first oil drilling expedition in Assam

Majority of mankind's discoveries and inventions were not achieved in the first attempt itself. There were multiple attempts before reaching the goal. The contributions of those forerunners who actually initiated the journey but failed to reach the summit, though they cleared the road for others to follow and eventually reach the apex, generally gets lost in the glitter of the achiever's accolade. This book is loosely based on the endeavors undertaken in pursuit of finding mineral oil in Assam much before it was eventually discovered in Digboi, the birthplace of oil industry in India. 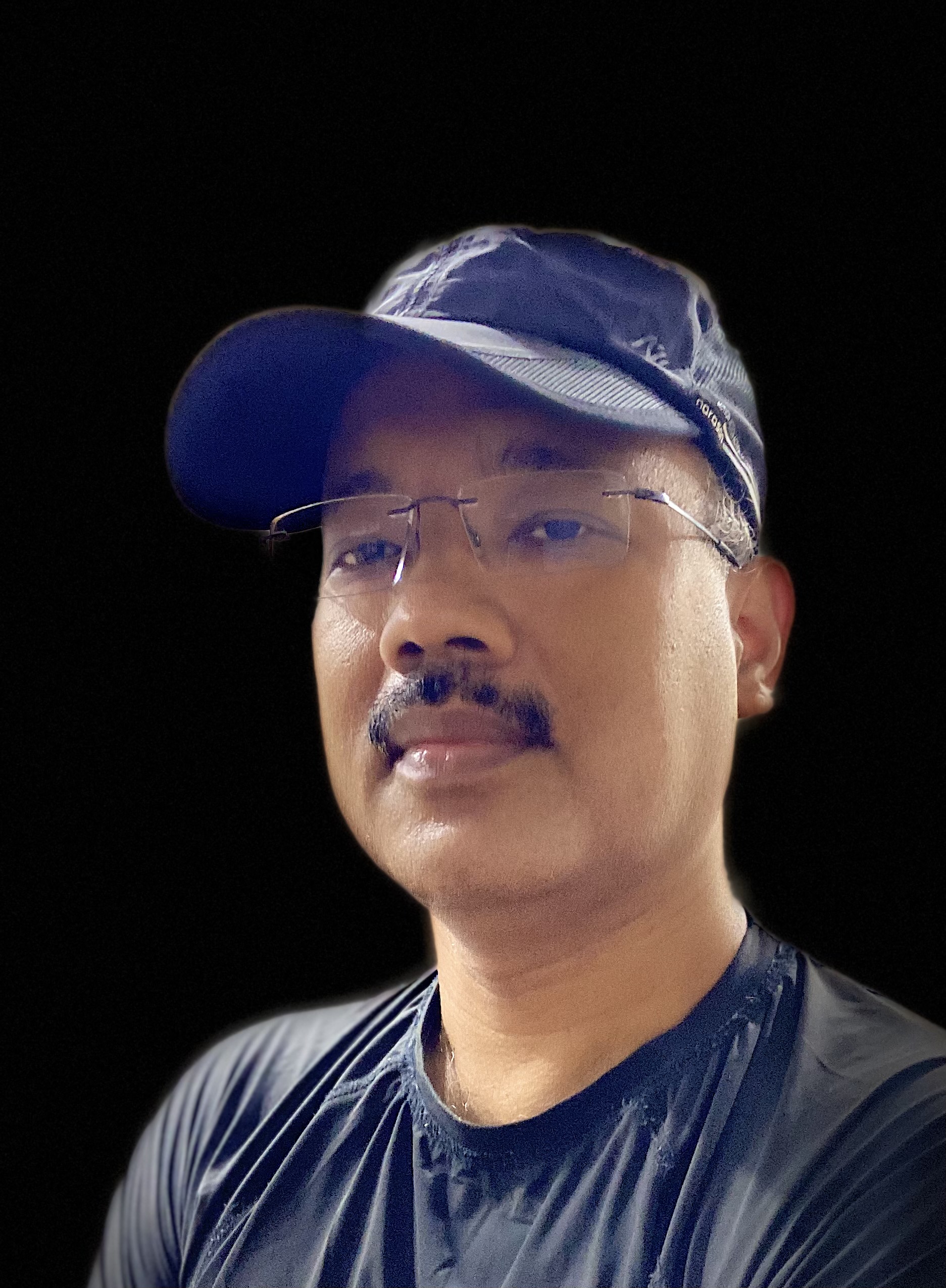 Dr Hazarika, by profession an oncosurgeon, is based in Delhi. He's presently heading the Dept of Head & Neck Surgery in Artemis Hospital, Gurugram, NCT of Delhi. Though he has multiple publications related to his professional field, this is his first venture as a fiction writer. 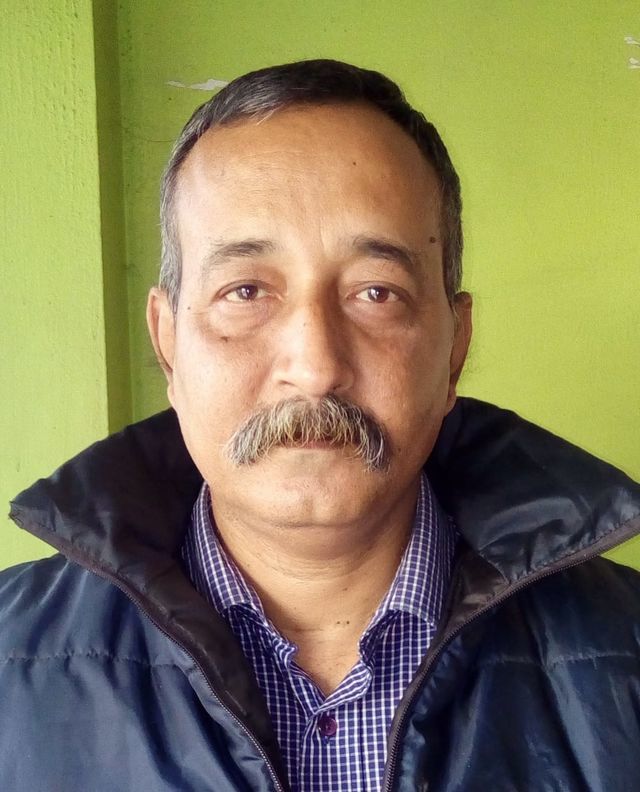 Ramanuj is a journalist, presently working as the Deputy Editor of The Assam Tribune. He has so far authored seven books including one in Assamese on the life and philosophy of the 14th Dalai Lama.