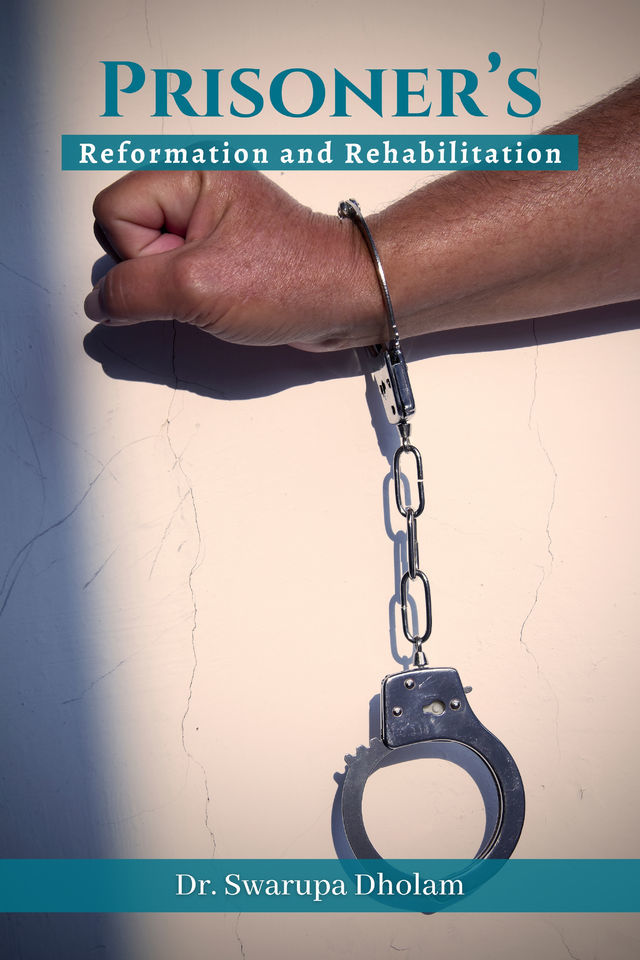 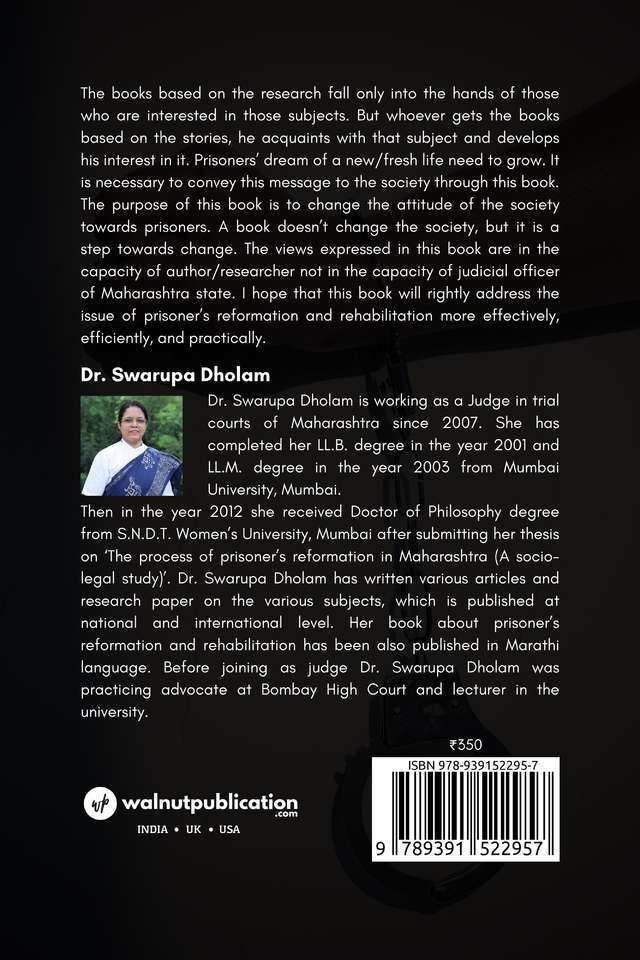 The books based on the research fall only into the hands of those who are interested in those subjects. But whoever gets the books based on the stories, he acquaints with that subject and develops his interest in it. Prisoners’ dream of a new/fresh life need to grow. It is necessary to convey this message to the society through this book. The purpose of this book is to change the attitude of the society towards prisoners. A book doesn’t change the society, but it is a step towards change.

The views expressed in this book are in the capacity of author/researcher not in the capacity of judicial officer of Maharashtra state. I hope that this book will rightly address the issue of prisoner’s reformation and rehabilitation more effectively, efficiently, and practically. 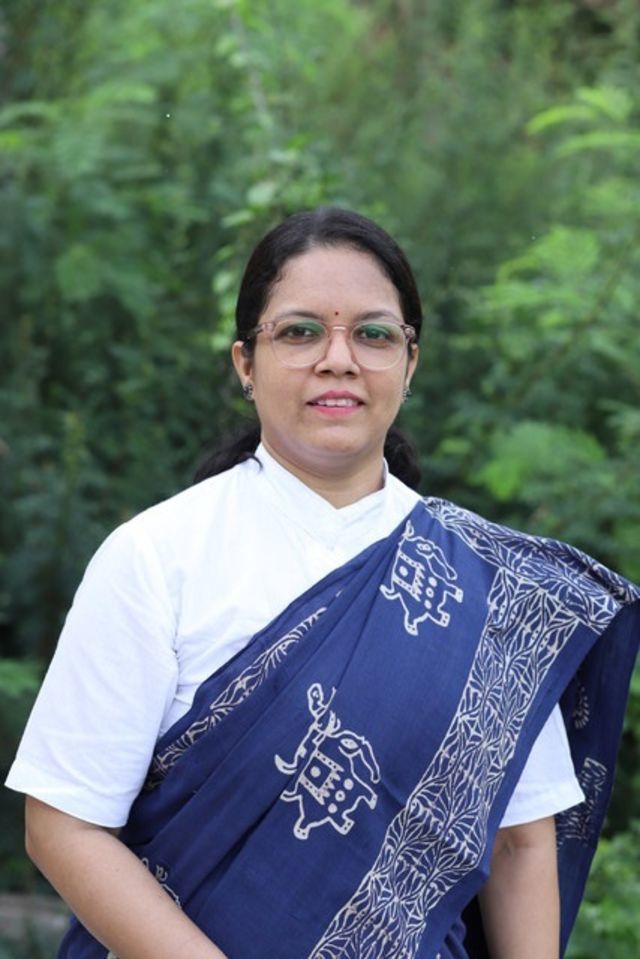 Dr. Swarupa Dholam has written various articles and research paper on the various subjects, which is published at national and international level. Her book about prisoner’s reformation and rehabilitation has been also published in Marathi language.

Before joining as judge Dr. Swarupa Dholam was practicing advocate at Bombay High Court and lecturer in the university.