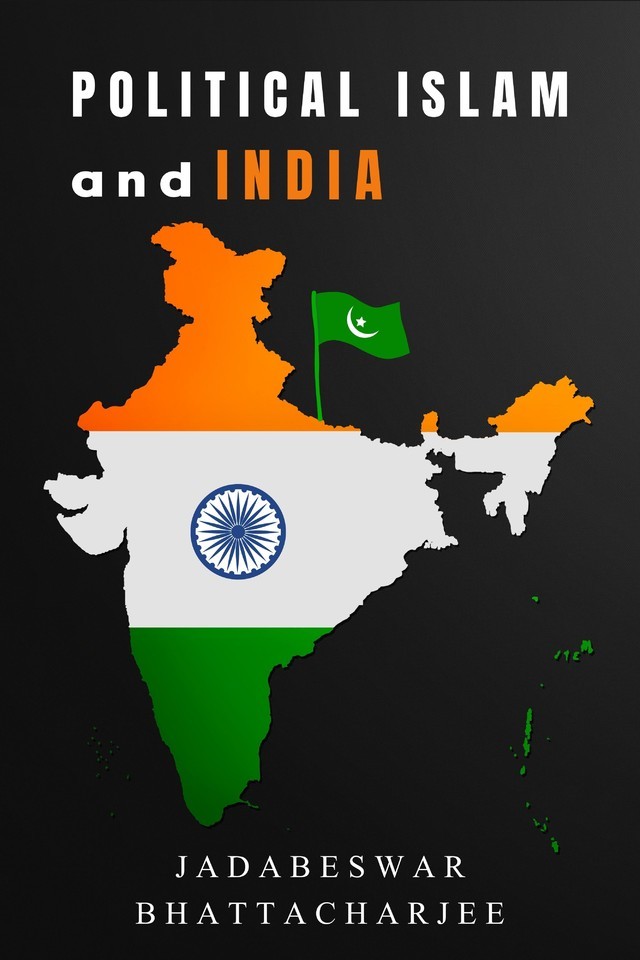 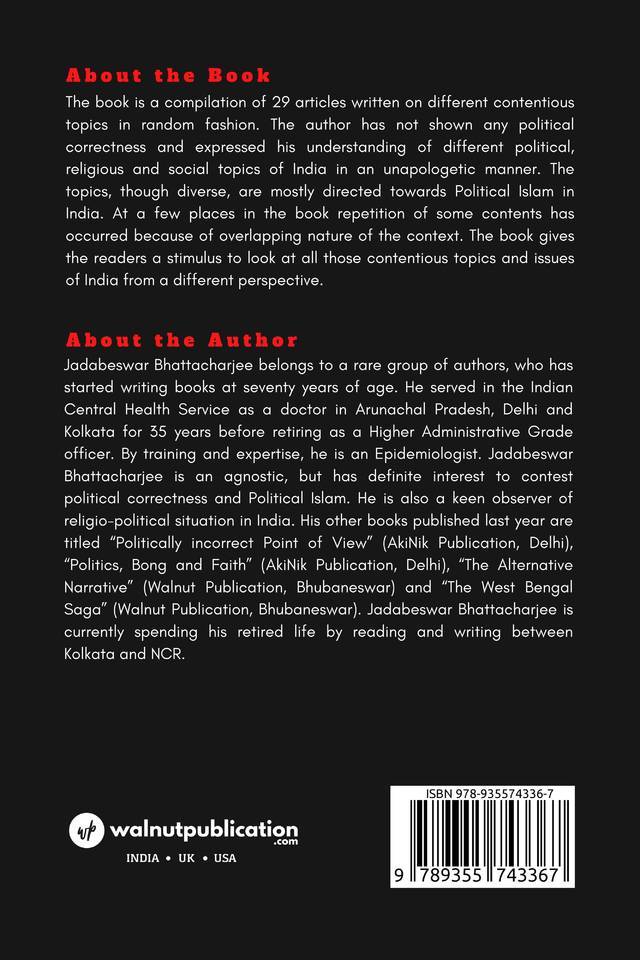 The book is a compilation of 29 articles written on different contentious topics in random fashion. The author has not shown any political correctness and expressed his understanding of different political, religious and social topics of India in an unapologetic manner. The topics, though diverse, are mostly directed towards Political Islam in India. At a few places in the book repetition of some contents has occurred because of overlapping nature of the context. The book gives the readers a stimulus to look at all those contentious topics and issues of India from a different perspective.

Jadabeswar Bhattacharjee was born and brought up in Assam. After completion of education; he was selected and joined the Central Health Service. He served in Arunachal Pradesh, Delhi and Kolkata. By training, he is an Epidemiologist. Jadabeswar Bhattacharjee retired from the government job as Higher Administrative Grade officer after 35 years of service. Post retirement, he developed interest in writing on politico-religious and social topics. He is a non-practicing Hindu and an agnostic, but has definite inclination to oppose Political correctness, Political Islam and their supporters of all shades. He is a ‘Bhakt’ of glorious Indian civilization, which is at least ten thousand years old. This is his forth book. First two books were published this year (2021) only. The first book was titled “Politically Incorrect Point of View” (ISBN: 978-93-90541-92-8), the second book was titled “Politics, Bong and Faith” (ISBN: 978-93-90846-24-5) and the third book, which is under publication, is titled “The West Bengal Saga”. The main area of interest of Jadabeswar Bhattacharjee is political Islam and history of Islam. He is enjoying his retired life in Kolkata and NCR. 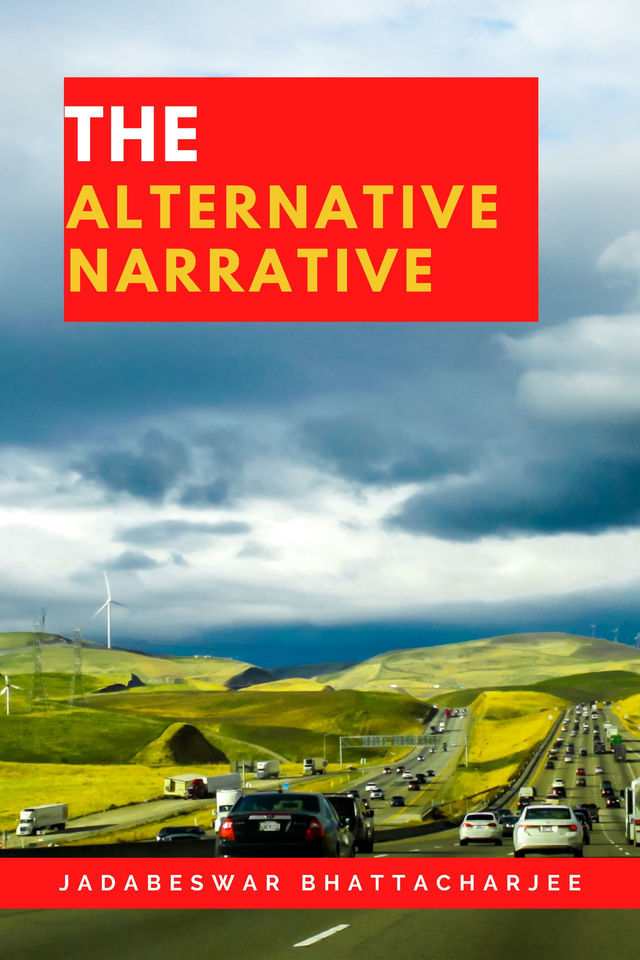 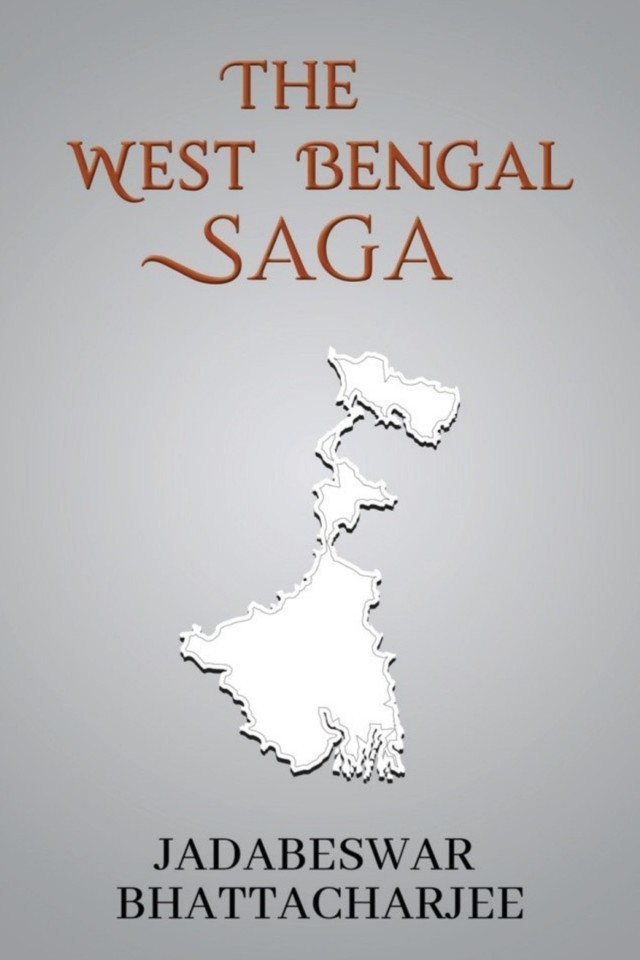